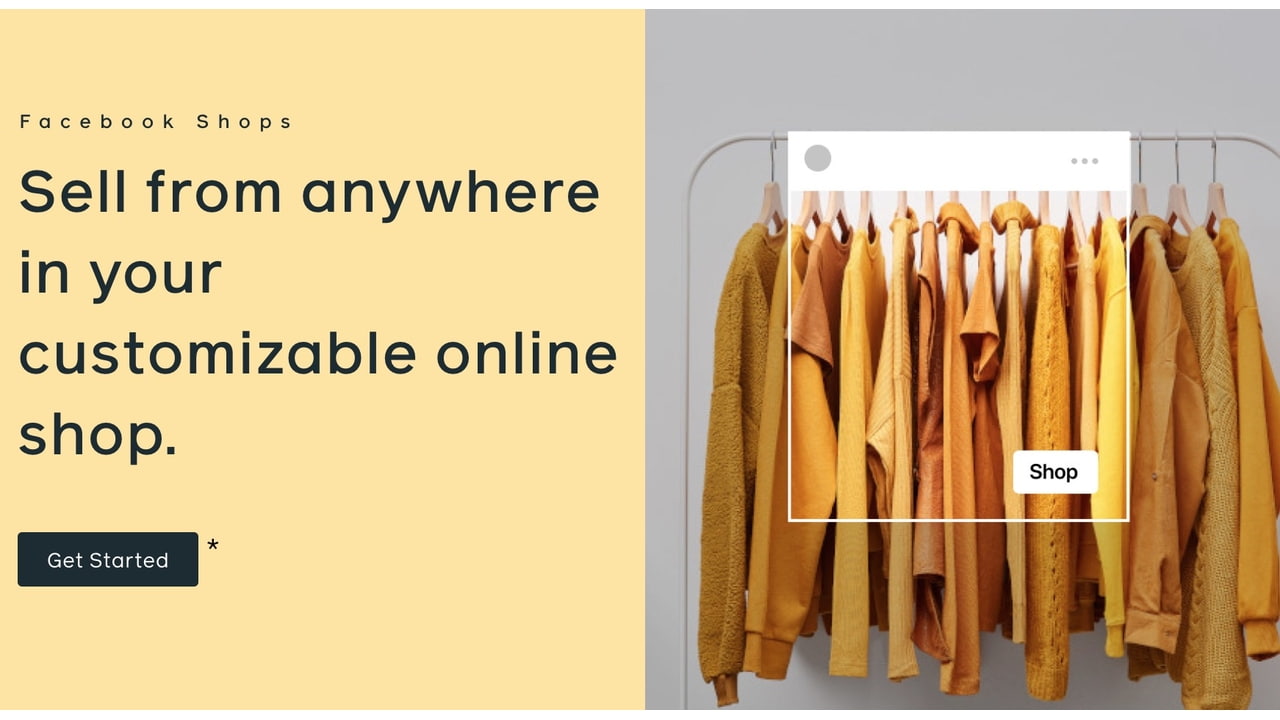 Facebook CEO Mark Zuckerberg says Apple's upcoming app tracking restrictions could put the company 'in a stronger position' than before. This despite Facebook launching a video and print campaign attacking the move.
Apple will soon prevent developers from being able to track devices across applications without getting explicit permission. This is a significant change for publishers and advertisers who rely on that ability to deliver targeted ads.
In a Clubhouse room on Thursday, Zuckerberg said he's confident the company “will be able to manage through”. He explained that the change could lead to businesses selling more of their goods directly through Facebook and Instagram.