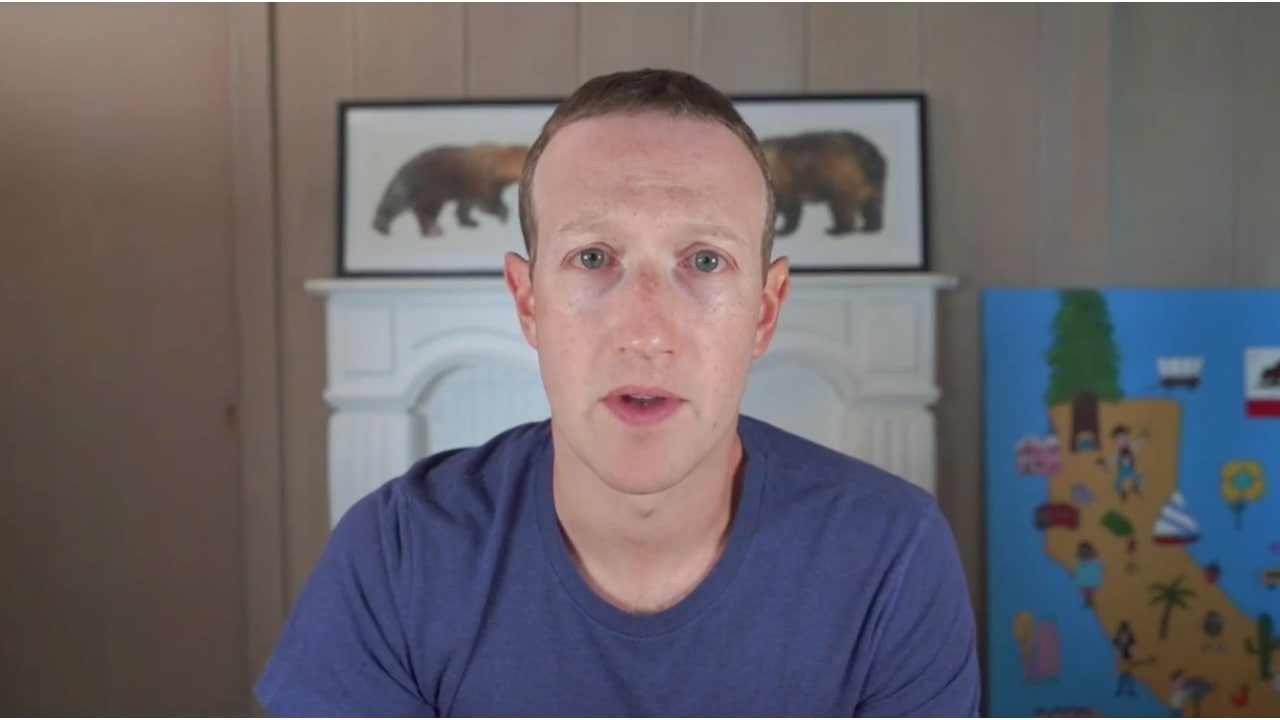 Facebook CEO Mark Zuckerberg spoke out against Apple during a webcast with over 50,000 employees on Thursday, accusing the company of monopolistic behavior that is harmful to customers, reports BuzzFeed.
“[Apple has] this unique stranglehold as a gatekeeper on what gets on phones,” declared Zuckerberg. He also said that the company's App Store “blocks innovation, blocks competition” and “allows Apple to charge monopoly rents.”
Zuckerberg was answering a question about Apple's rejection of cloud gaming related apps, including Facebook's own gaming app.

Netflix Raises Subscription Prices in the United States and Canada