YouTube Confirms Picture-in-Picture Will Roll Out to All U.S. App Users 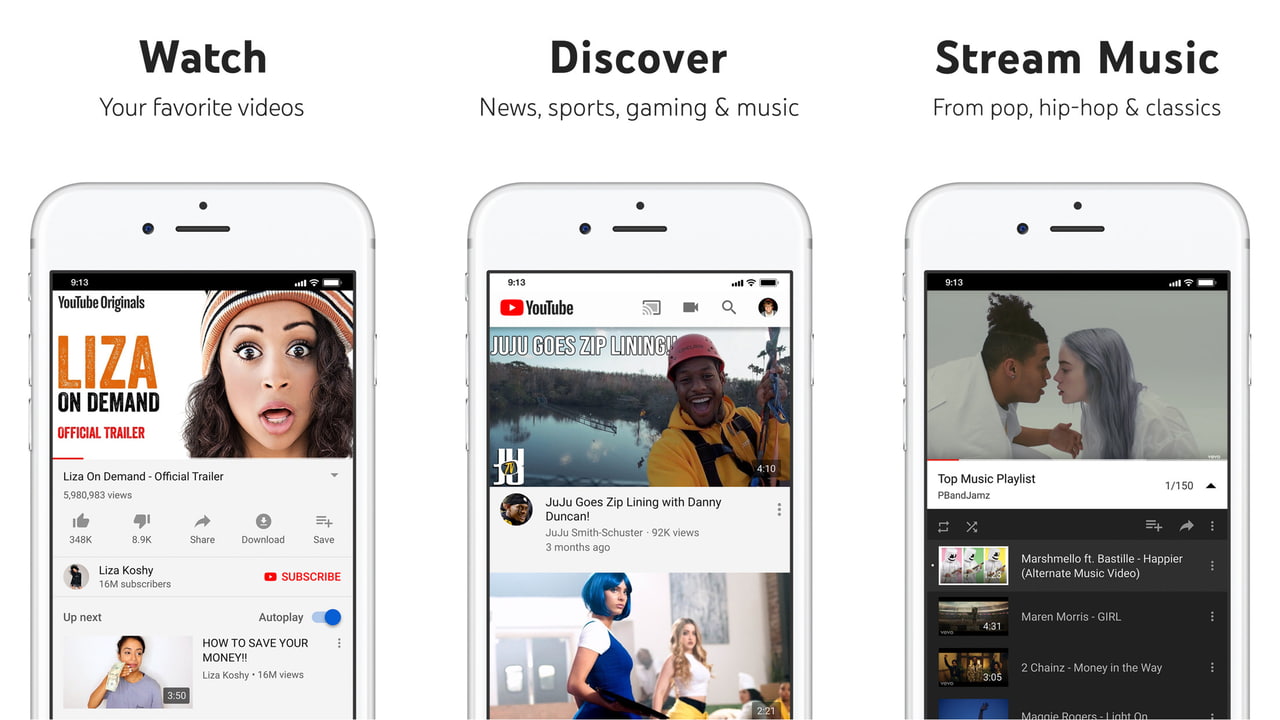 YouTube has confirmed that it plans to roll out picture-in-picture to all iOS app users in the United States.
The company is already rolling out the feature to premium subscribers; however, in a statement to MacRumors, YouTube revealed that it will eventually launch to all users.
Picture-in-Picture (PiP) allows users to watch YouTube videos in a small mini player while simultaneously browsing outside of the YouTube app on their mobile device. We’re starting to roll out PiP for YouTube Premium members on iOS and plan to launch PiP for all US iOS users as well.

iPhone SE Could Get 5G Next Year, Larger Display in 2023 [Report]