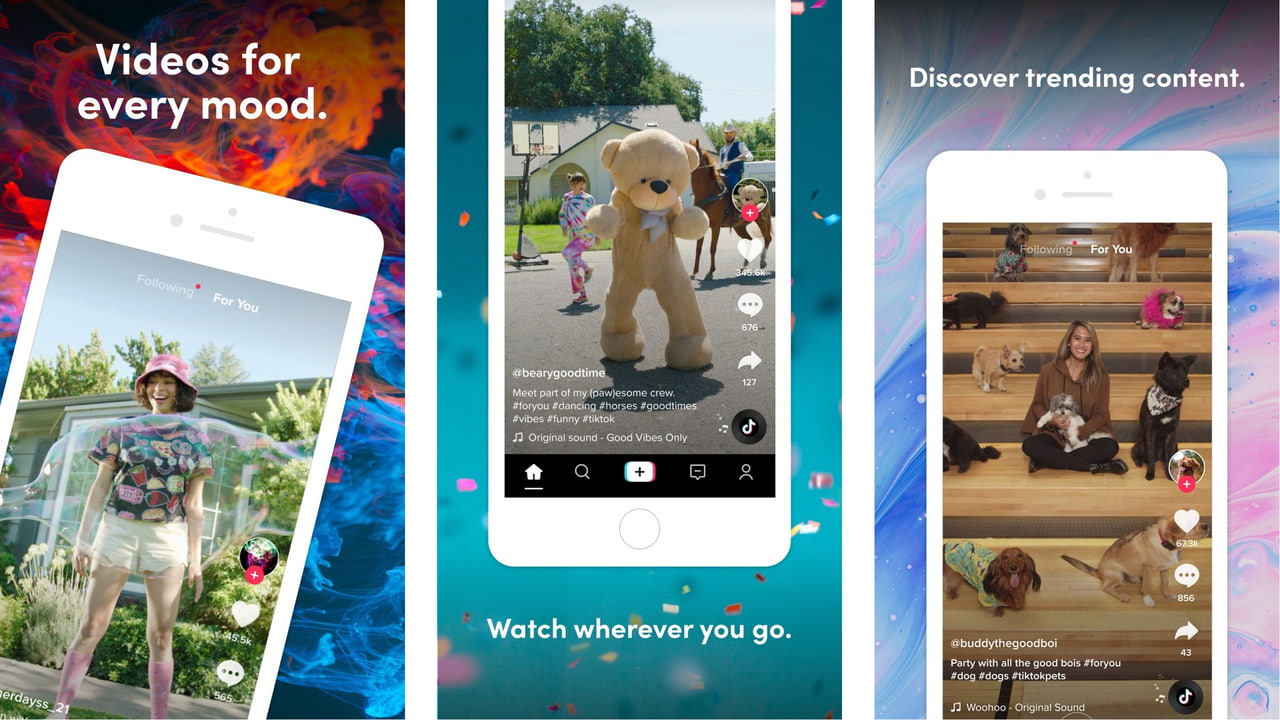 Walmart has announced that it is partnering with Microsoft on its bid to acquire TikTok app operations in the US, Canada, Australia, and New Zealand.
TikTok's parent company ByteDance is said to be very close to decided on a buyer. The deal is estimated to be worth between $20 billion to $30 billion. Oracle is also making a bid for the app.
In a statement to CNBC, Walmart said TikTok’s integration of e-commerce and advertising “is a clear benefit to creators and users in those markets.”