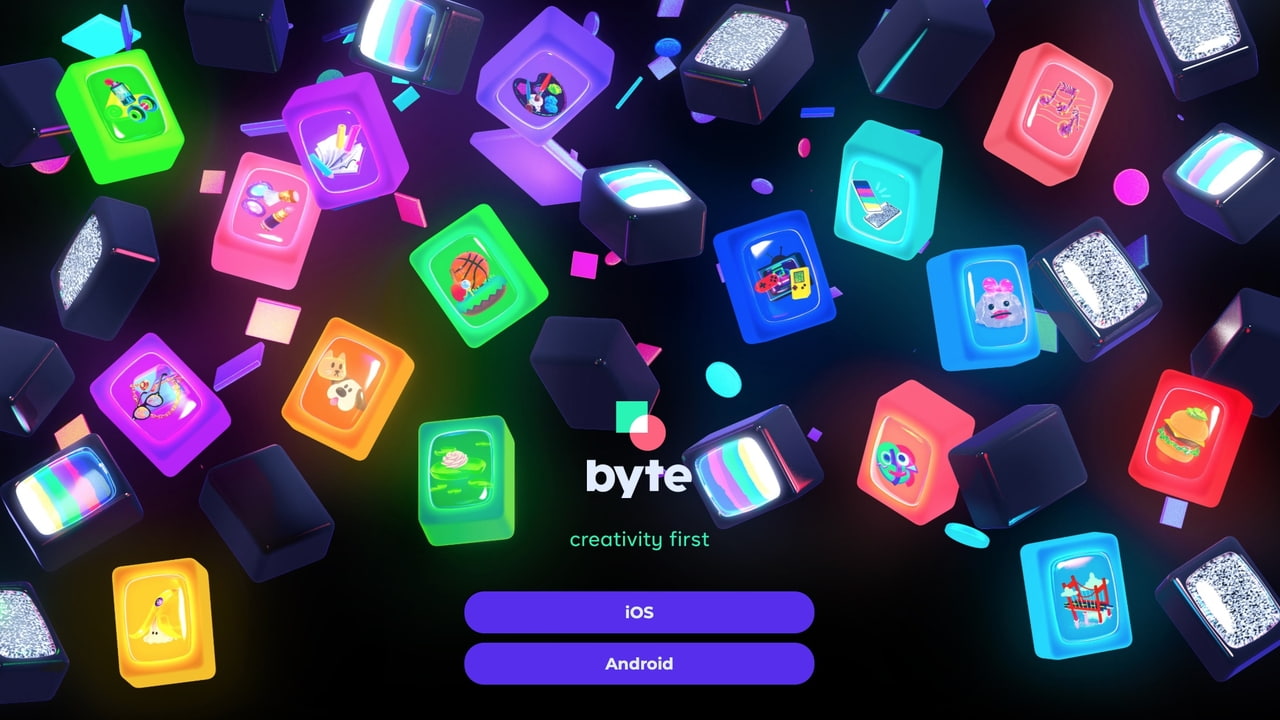 Byte, the successor to the once popular Vine app, is now available for download.
Founded in 2012, Vine let users share six second looping video clips. Twitter acquired the company later that year and officially launched it in 2013. By the end of 2016, Twitter decided to shut down the app, archiving its videos in January of 2017.
Later that year, Vine co-founder Dom Hofmann announced he was working on a Vine successor called V2; however, in May 2018 he postponed those plans for legal and financial reasons. Then in November of 2018, Hufman announced Byte.