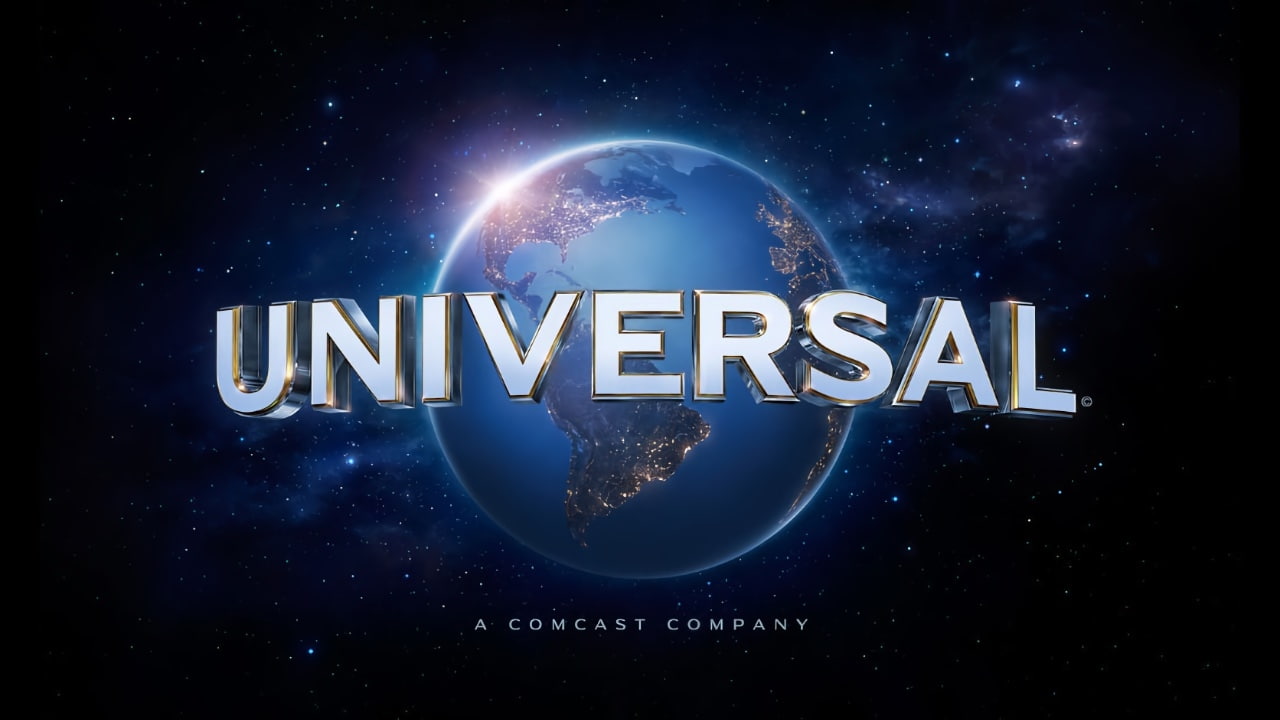 Universal Filmed Entertainment Group and AMC Entertainment Holdings have announced a multi-year deal which reduces the theatrical release window from 75 days to 17 days. This means users will be able to rent select feature films on iTunes earlier than ever before.
The agreement includes at least three weekends (17-days) of theatrical exclusivity for all Universal Pictures and Focus Features theatrical releases, at which time the studio will have the option to make its titles available across premium video on demand (PVOD) platforms, including through AMC Theatres On Demand. In the coming weeks, the two companies will begin discussions surrounding international distribution agreements in the countries in Europe and the Middle East served by AMC.
Said Donna Langley, Chairman, UFEG, “The theatrical experience continues to be the cornerstone of our business. The partnership we’ve forged with AMC is driven by our collective desire to ensure a thriving future for the film distribution ecosystem and to meet consumer demand with flexibility and optionality.”