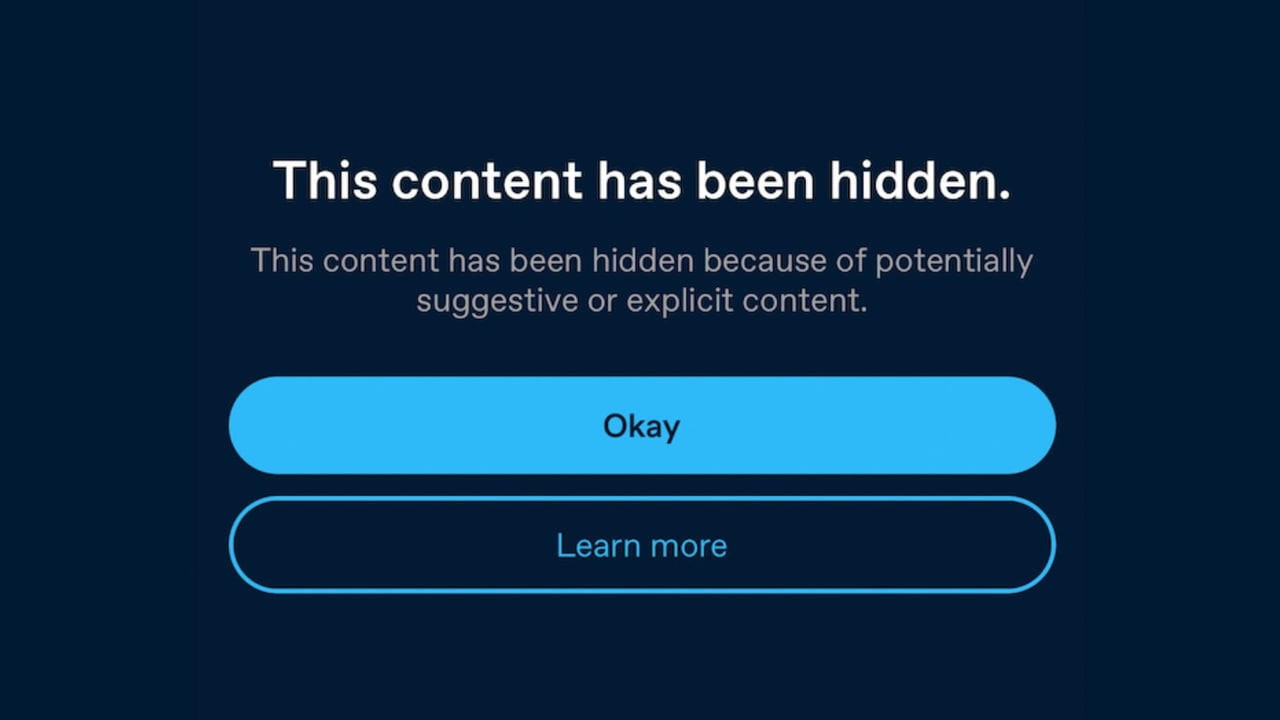 Tumblr has been forced to ban nearly 450 words from its iOS app in order to remain on the App Store. The company announced the measure in a recent post.
For those of you who access Tumblr through our iOS app, we wanted to share that starting today you may see some differences for search terms and recommended content that can contain specific types of sensitive content. In order to comply with Apple’s App Store Guidelines, we are having to adjust, in the near term, what you’re able to access as it relates to potentially sensitive content while using the iOS app.
To remain available within Apple’s App Store, we are having to extend the definition of what sensitive content is as well as the way you access it in order to comply with their guidelines.