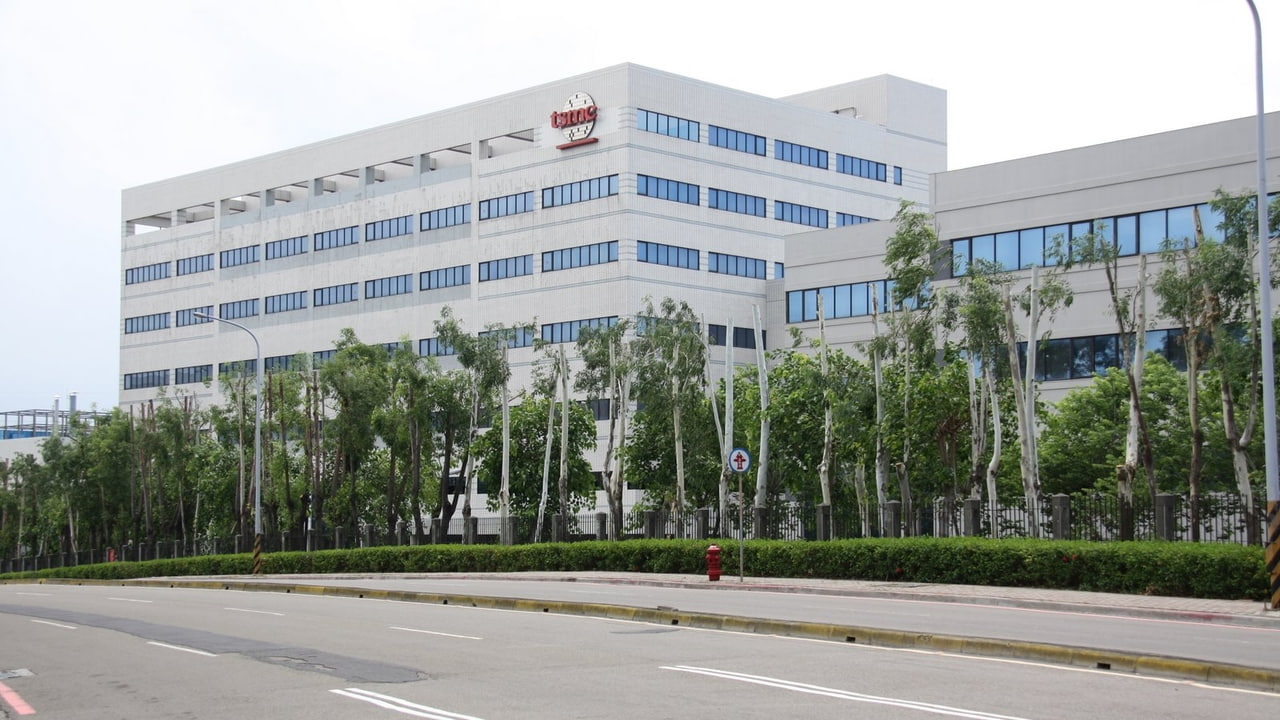 Apple supplier TSMC has received final approval to build an advanced 2nm chip facility in Hsinchu, Taiwan, reports Nikkei. The approval comes just a day after Intel said it would be able to regain its leadership in chip production by 2025.
The Environmental Review Committee, a cross government and academic environmental regulatory body, approved the plan on Wednesday. This clears the way for TSMC to start construction of the facility in early 2022, and begin installing production equipment by 2023, sources familiar with the plan told Nikkei Asia.
"Semiconductor is one of the most crucial industries to Taiwan's economic growth," Economics Vice Minister Lin Chuan-neng said at the environmental review committee meeting. "The government will help TSMC to achieve its environmental targets while continuing to build the advanced technologies." 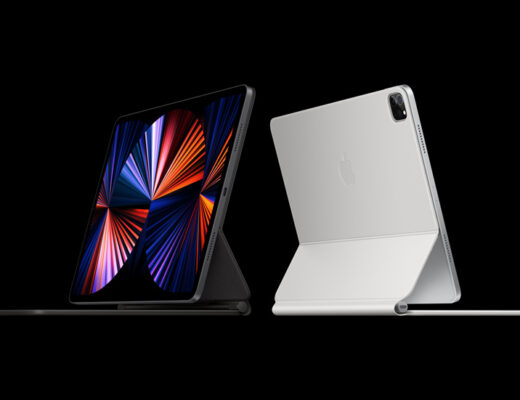 Huge Sale on Apple Smart Battery Cases [Up to 47% Off]