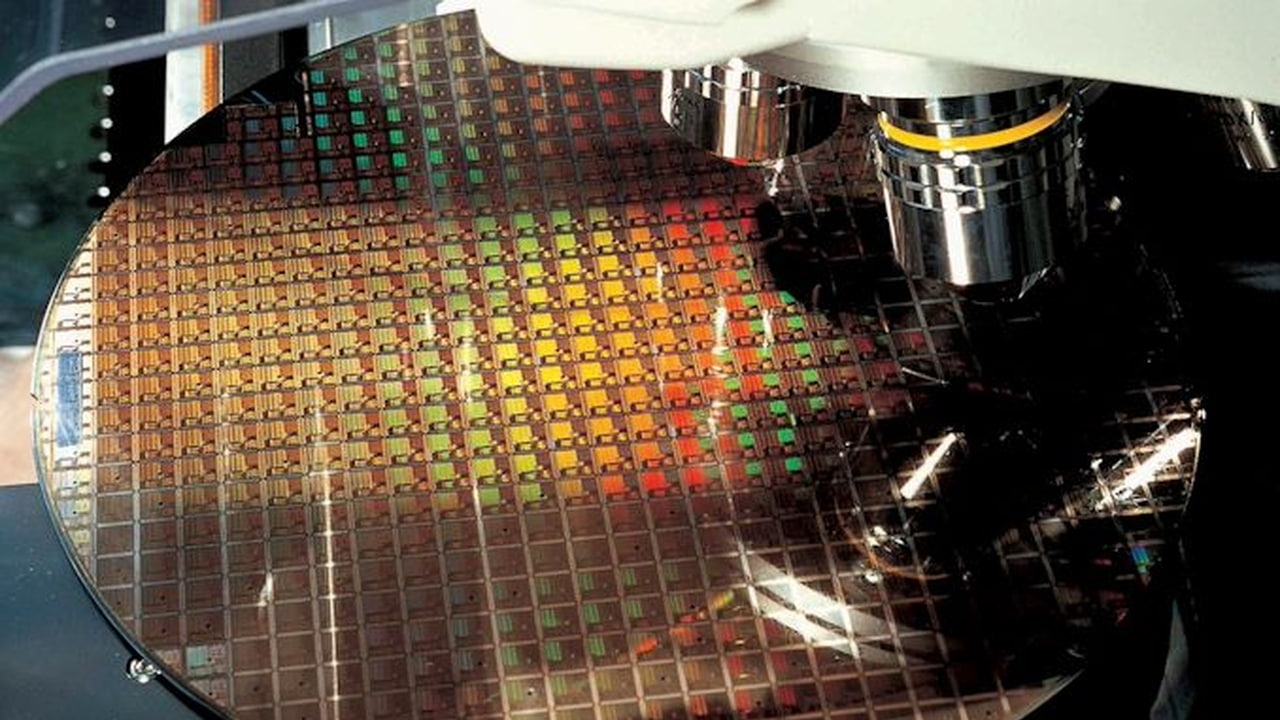 At its annual Technology Symposium, semiconductor manufacturer TSMC detailed characteristics of its 5nm and 3nm processes which Apple is expected to use for its next generation processors.
The iPhone 12 will likely feature an A14 processor built on TSMC's 5nm processor. AnandTech reports that the N5 process node is progressing with defect densities one quarter ahead of N7 and with better yields at mass production than both N7 and N10.
The N5 process offers either a 30% reduction in power usage or a 15% increase in speed, compared to N7. Apple will decide how to balance power and performance for its chips, likely choosing more performance over a significant reduction in power consumption.

Apple Beats Solo3 Wireless Headphones On Sale for 40% Off [Deal]