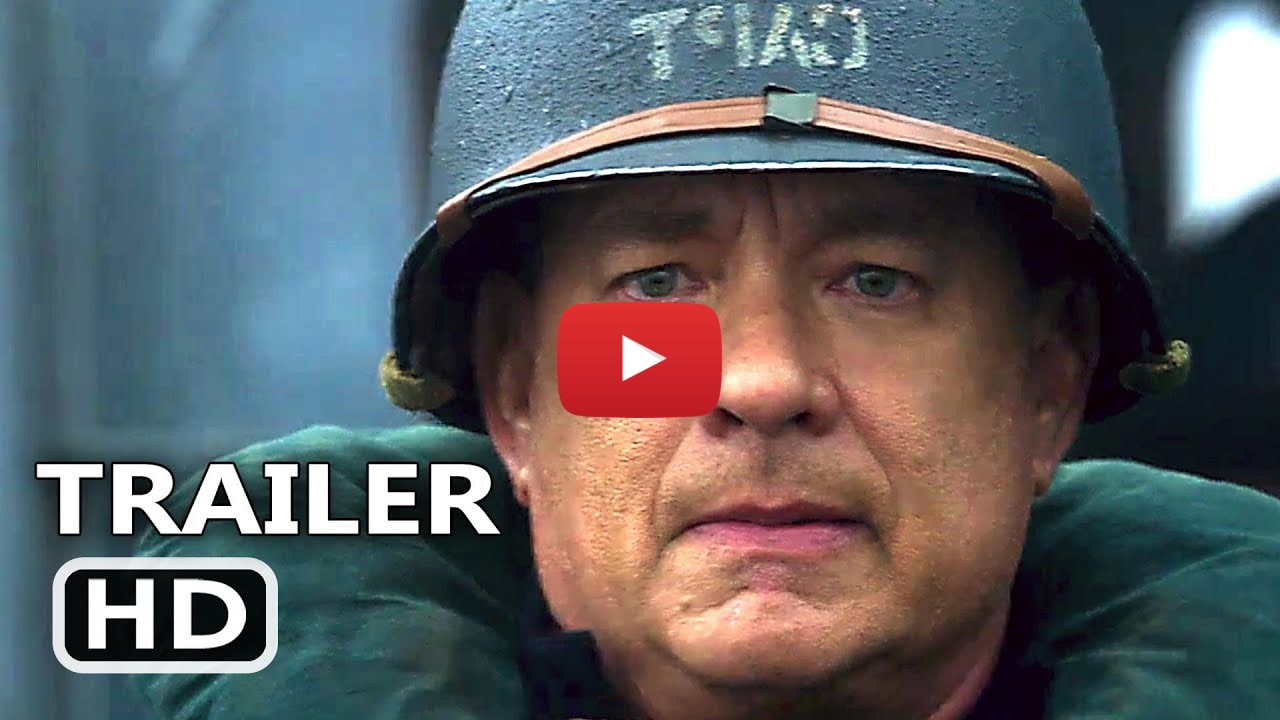 The WWII battleship drama 'Greyhound' starring and written by Tom Hanks will premiere on Apple TV+, reports Deadline.
Originally on the Sony Pictures theatrical calendar for Father’s Day weekend, the film instead will become the biggest feature film commitment made by Apple to premiere on Apple TV+. It is the latest in a growing indication that Apple is making its move, and becoming as aggressive as any streamer or studio in auctions for the acquisition of films and TV projects.
In the film, Hanks plays George Krause, an officer given command of the Navy destroyer 'Greyhound' during the Battle of the Atlantic. Krause must fight self-doubts and personal demons, as well as the enemy, to prove he belongs.

Amazon Echo Buds On Sale for 31% Off [Lowest Price Ever]