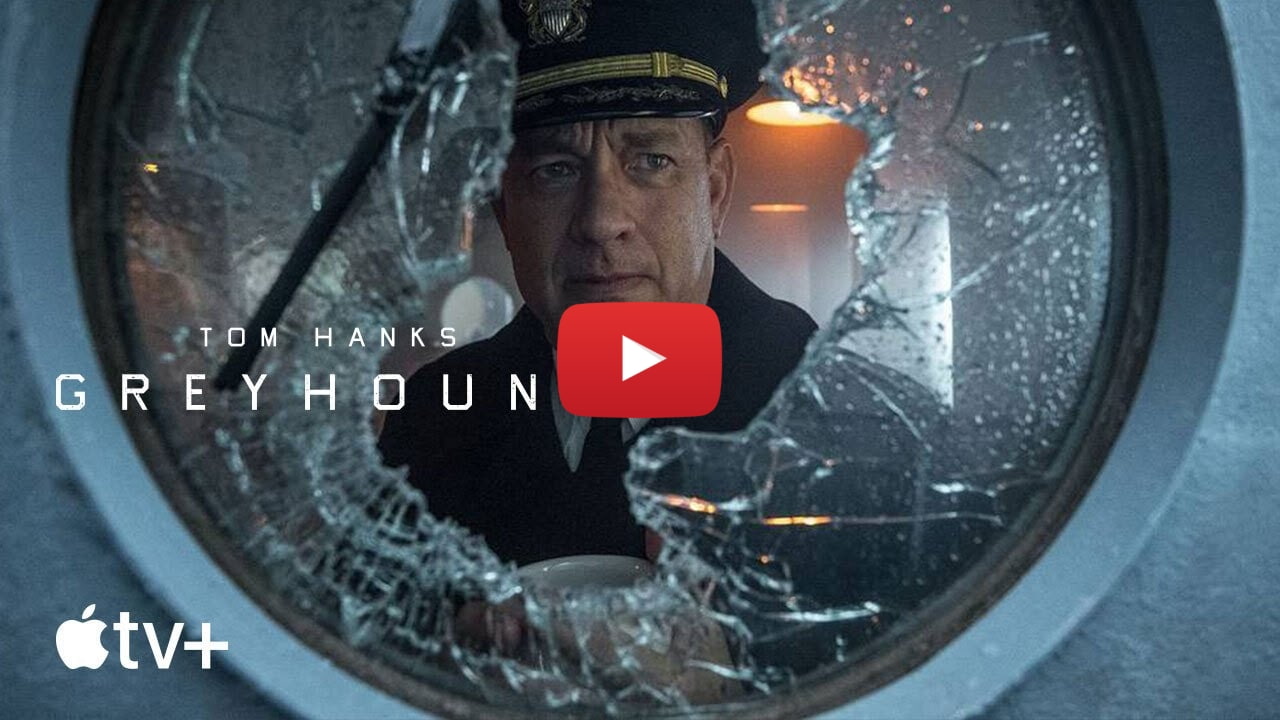 The Tom Hanks drama 'Greyhound' has become the largest opening-weekend release ever for Apple TV+.
Sources tell Deadline that the film brought in an audience equal to a summer theatrical box office hit. Although Apple wouldn't reveal exact numbers, the site reports that thirty percent of viewers were new to the service.
Apple would not comment on what movie or TV series the Aaron Schneider-directed Greyhound eclipsed. Candidates among the 26 originals launching in 100 countries in the eight months since Apple TV+ launched would include the Jennifer Aniston-Reese Witherspoon limited series The Morning Show, the George Nolfi-directed Anthony Mackie- and Samuel L. Jackson-starrer The Banker, and the limited series Defending Jacob starring Chris Evans, the latter of which is said to have broken records in May.