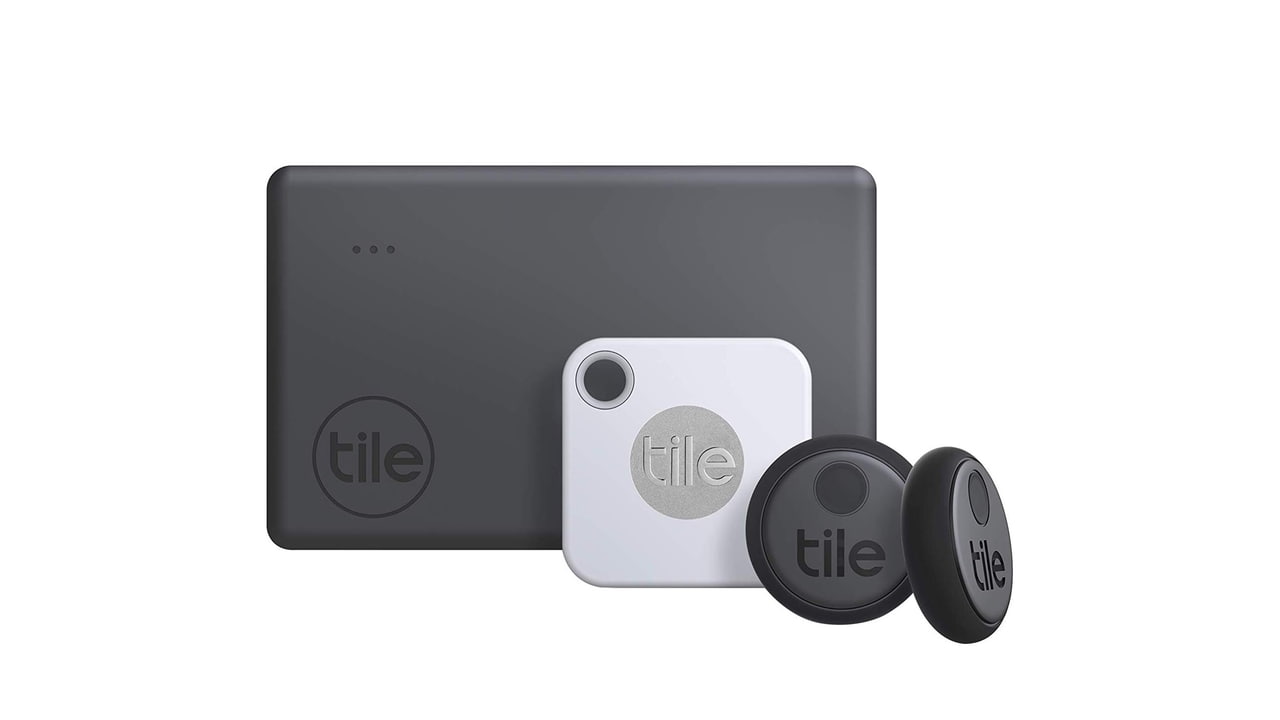 Tile told Congress yesterday that Apple's anticompetitive behavior has gotten worse, not better, reports Reuters.
Tile makes Bluetooth trackers that help users find their lost keys, luggage, and other items. At a hearing in January, Tile told a panel of the House of Representatives Judiciary Committee that it initially had a mutually beneficial relationship with Apple. That relationship deteriorated last year as Apple began working on its own tracker.
Apple began requiring users to repeatedly agree to allow Tile to operate in the background, a feature crucial to the service. Without background location access, Tile is only able to detect if a users loses an item if the app happens to be open at that same moment.