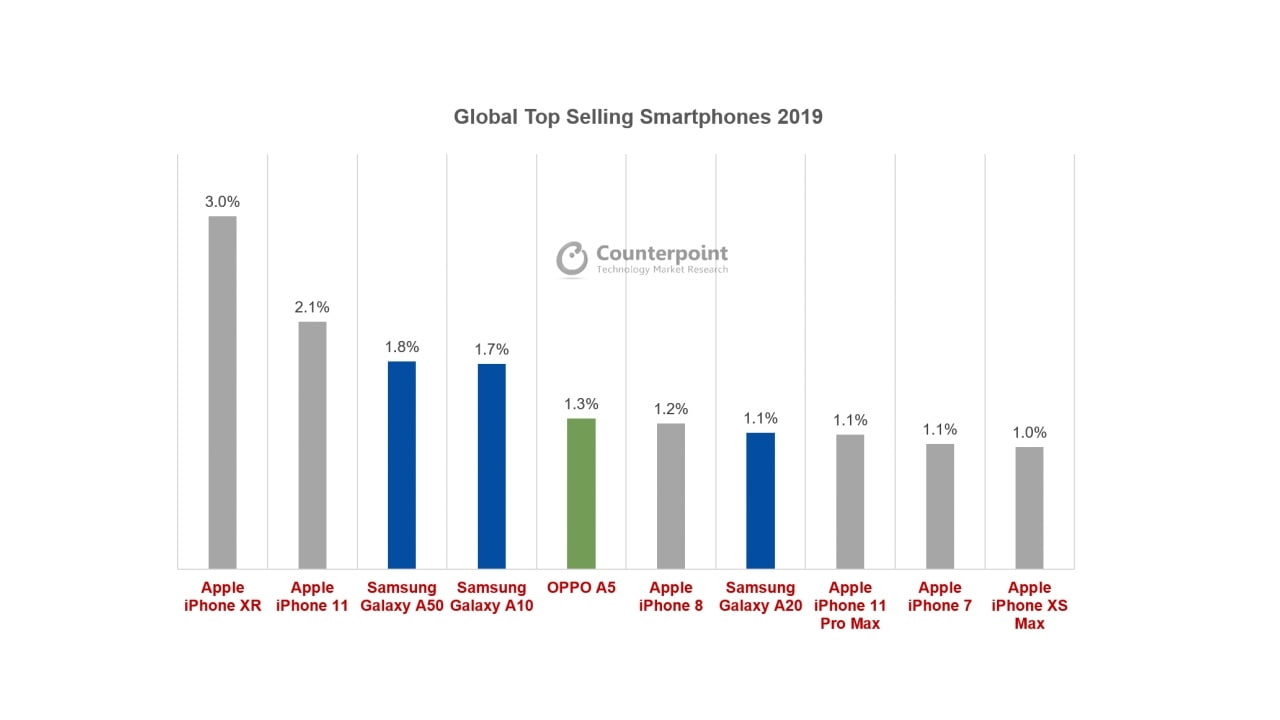 The iPhone XR and iPhone 11 were the top selling smartphones globally in 2019, according to a new report from Counterpoint Research. The iPhone 11 coming in second place is particularly impressive as it was on the market for less than four months that year.
Out of the top ten models, Apple captured six places with iPhone XR being the top-selling model globally in 2019, capturing a 3% market share. Apple is followed by Samsung with three models, all from its A series, among the top 10.
The only device in the top ten not from Apple or Samsung was the OPPO A5 which took fifth place. 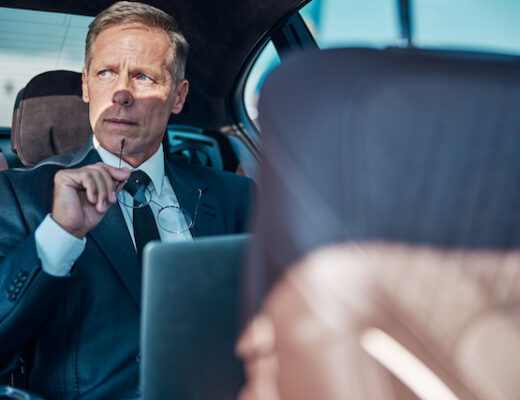