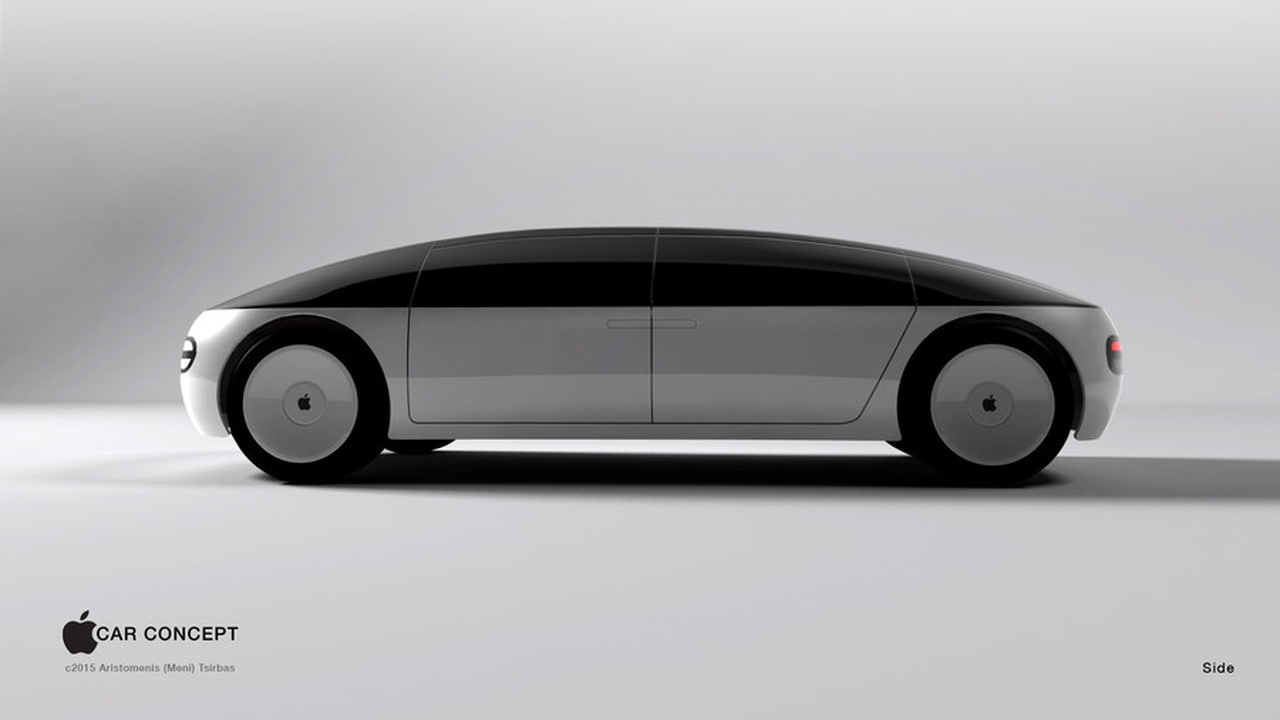 The first Apple Cars will be fully autonomous and 'will not be designed to have a driver', according to a new report from CNBC.
Sources tell the site that Apple is close to finalizing a deal with Hyundai that will see an Apple electric vehicle produced at the Kia assembly plant in West Point, Georgia. The car is tentatively scheduled to go into production in 2024.
Apple purportedly wants to build its car in North America with an established automaker who will let the company control the software and hardware going into the vehicle. 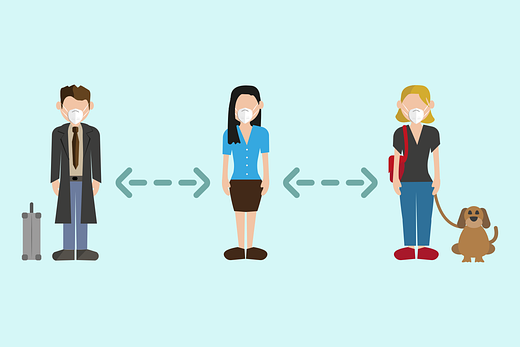 Dropbox Launches Password Manager App for iOS and Android, Available By Invitation Only