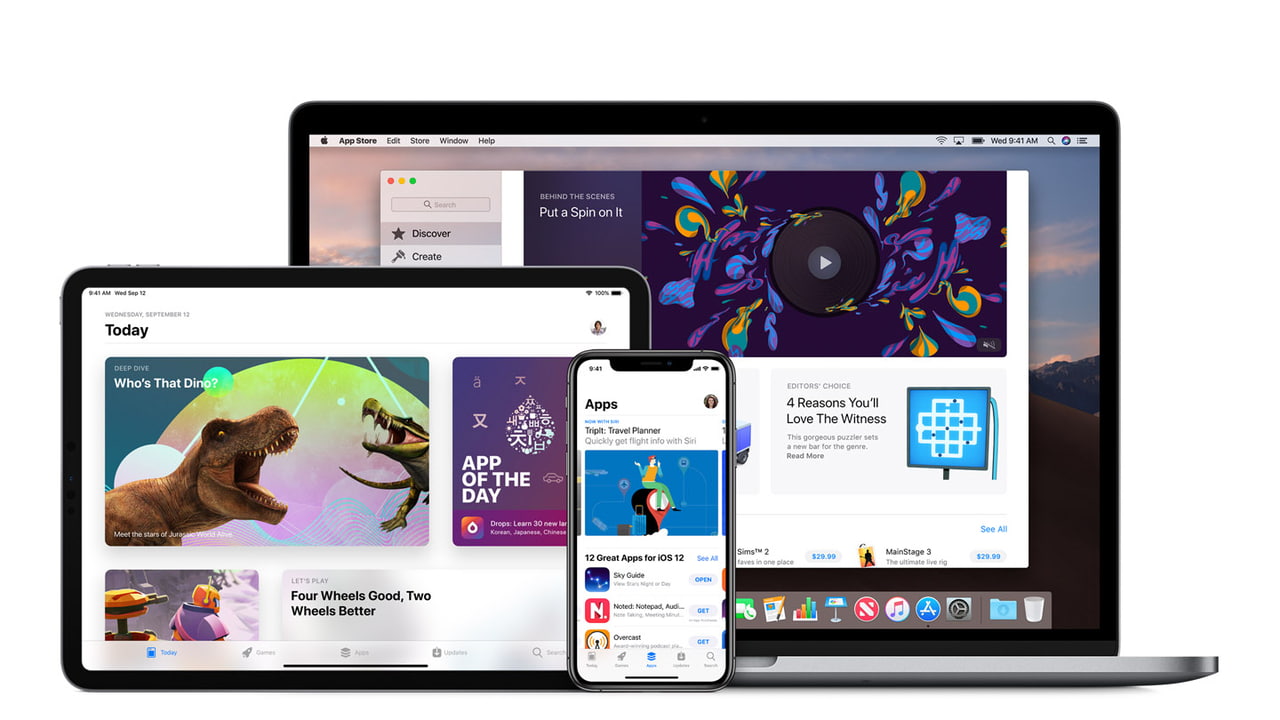 South Korea's telecommunications regulator wants Apple and Google to provide better compliance plans before finalizing rules for a law that prevents companies from forcing use of their own payments systems, reports Reuters.
The country passed an amendment to its Telecommunications Business Act that prevents large app-market operators from requiring use of their in-app purchasing systems. It also bans unreasonably delayed approval of apps or deletion from the marketplace.
The rules for the enforcement ordinance are to be drawn up by March 15. Although, they're not finalized, a Korea Communications Commission (KCC) official told Reuters that Apple's compliance plan 'still lacks concrete detail'.