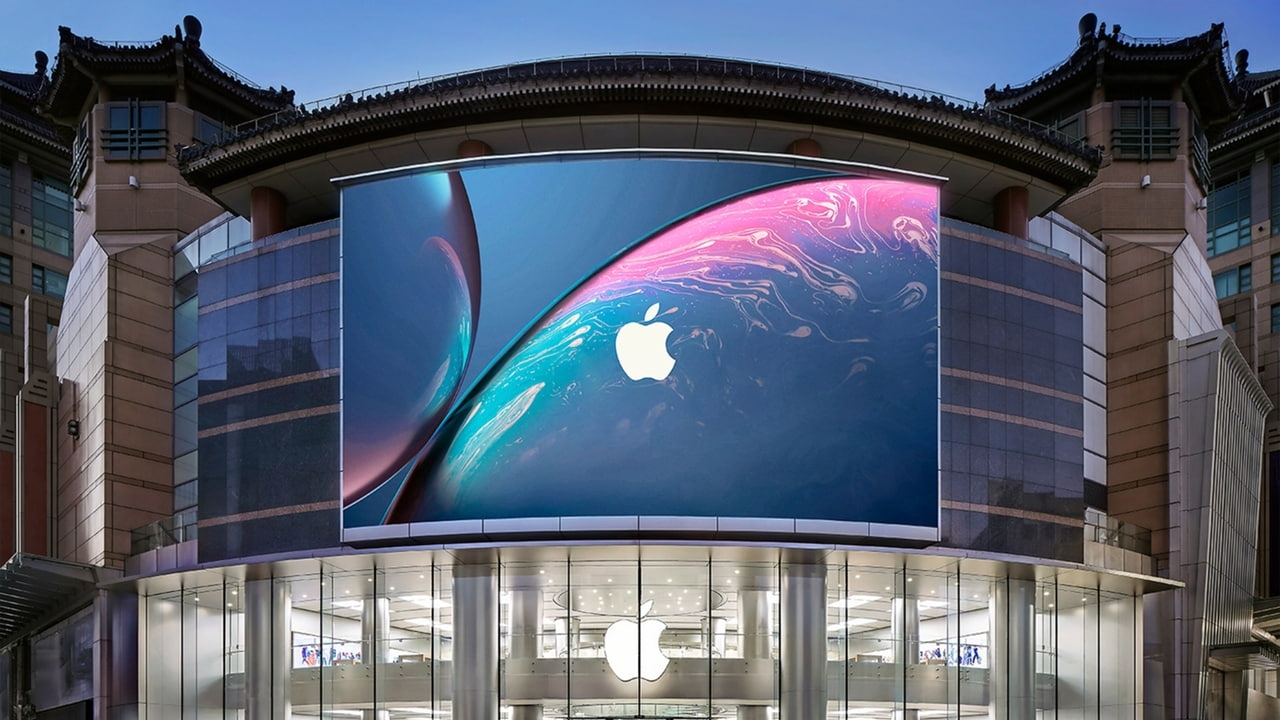 Smartphone shipments fell 16% YoY in China last month, according to government sources. The data suggests handset demand is lukewarm despite China having mostly recovered from the cornavirus pandemic.
Reuters reports that 27.7 million handsets were shipped in June, down from 32.7 million last year. Those numbers come from the China Academy of Information and Communications Technology (CAICT).
Notably, shipments in May were also down from 36.4 million in 2019 to 32.6 million this year, a drop of over 10%.