Season Two of Thriller Series ‚Tehran‘ Will Premiere May 6, 2022 on Apple TV+ 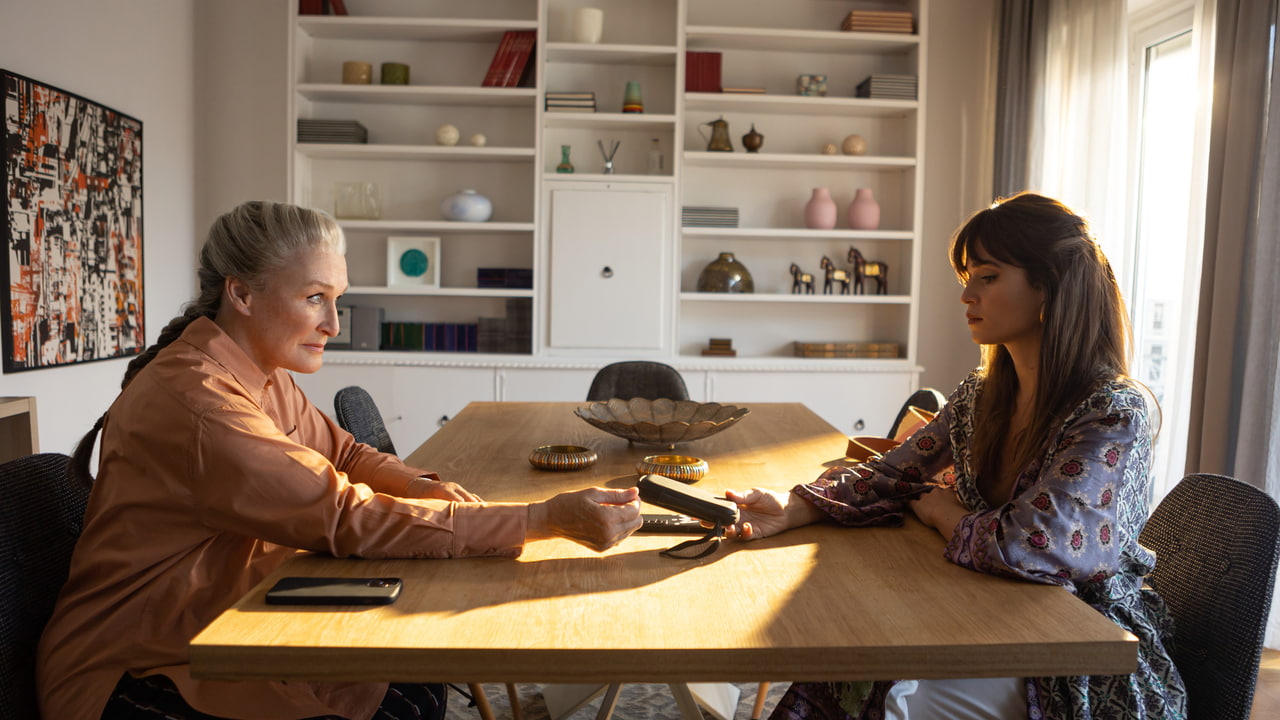 Apple has announced that the second season of its award-winning thriller series 'Tehran' will premiere on May 6, 2022.
The new season stars two-time Emmy Award winner and Academy Award nominee Glenn Close and Niv Sultan, who returns as Mossad agent Tamar Rabinyan, as well as Shaun Toub and Shervin Alenabi. The series will debut with the first two episodes followed by new weekly installments each Friday during its eight-episode season through June 17, 2022.
“Tehran” tells the thrilling story of a Mossad agent who goes deep undercover on a dangerous mission in Tehran that places her and everyone around her in dire jeopardy.