Samsung to Sell Some Smartphones Without Charger Starting Next Year [Report] 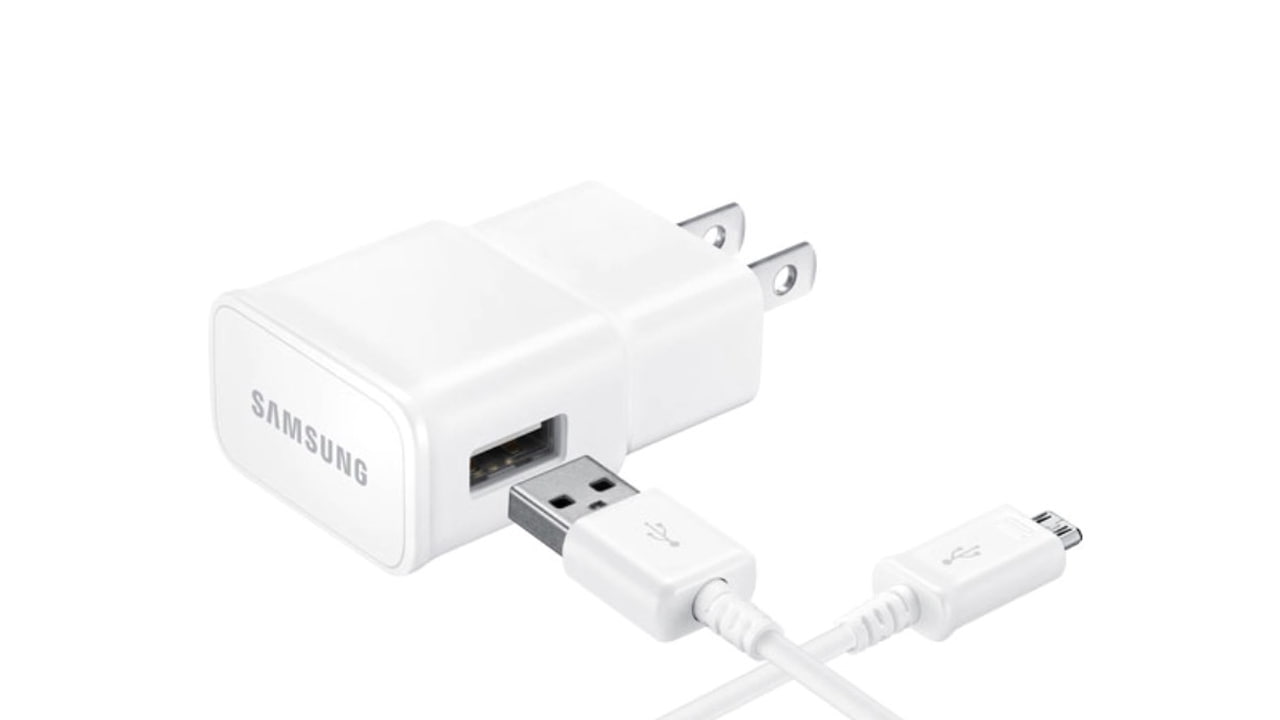 Samsung is planning to sell some of its smartphone models without a charger starting next year, according to a new report from ETNews.
According to the industry on the 8th, Samsung Electronics is considering a plan to remove the charger from the smartphone component with a partner. Details of the timing and method have not been confirmed, but Samsung is expected to exclude the charger from some models to be released next year.
Notably, this follows multiple reports that Apple will not include a power adapter or EarPods with its upcoming iPhone 12 smartphones. 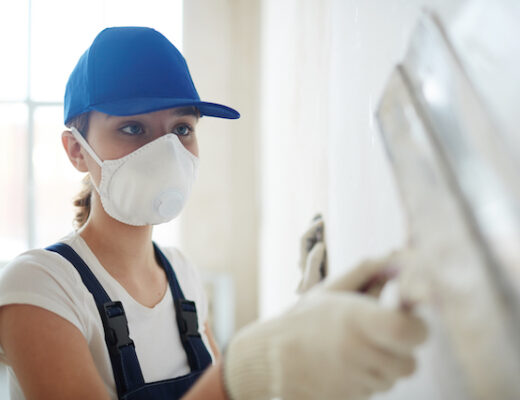