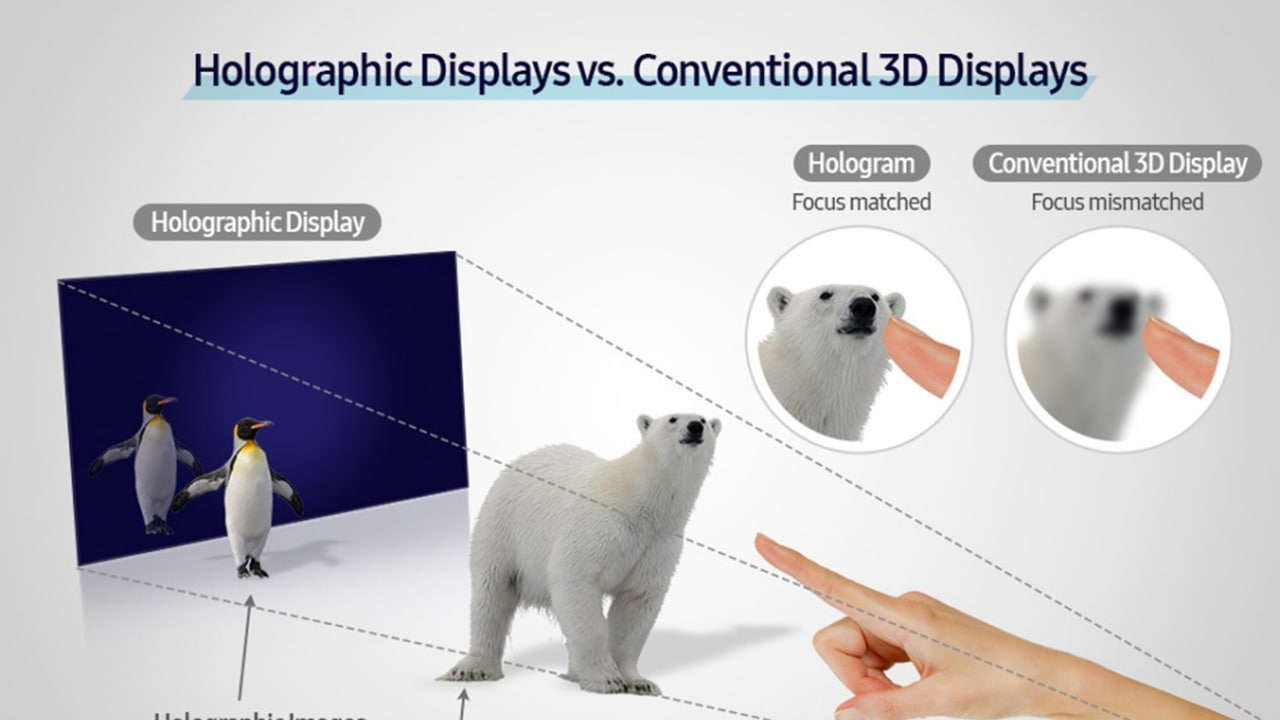 While Apple works on its headset, Samsung is also working on AR/VR technology. The company is readying an AR device that will use hologram technology, according to ETNews.
A hologram is a technology that appears a lively image as if an object is really exist, but does not physically exist. Samsung Electronics has been preparing for the commercialization of hologram technology for a long time with Samsung Advanced Institute of Technology. Samsung will use Exynos as an AP for AR device, and have Google Android for the OS. Samsung is closely co-developing technology with DigiLens, an American AR/extended reality (XR) technology company. It is reported that Samsung Electronics has completed the development of a prototype, and is deciding the release date.
The device will purportedly run Google Android and be powered by an Exynos processor. Samsung is developing technology for the device in partnership with DigiLens, an American AR/extended reality (XR) technology company. ETNews says development of a prototype has already been completed and Samsung is considering potential release dates.
Notably, Samsung has also formed a task force to develop AR headsets in partnership with Microsoft. The company is expected to enter the market with its own devices and devices developed with Microsoft.