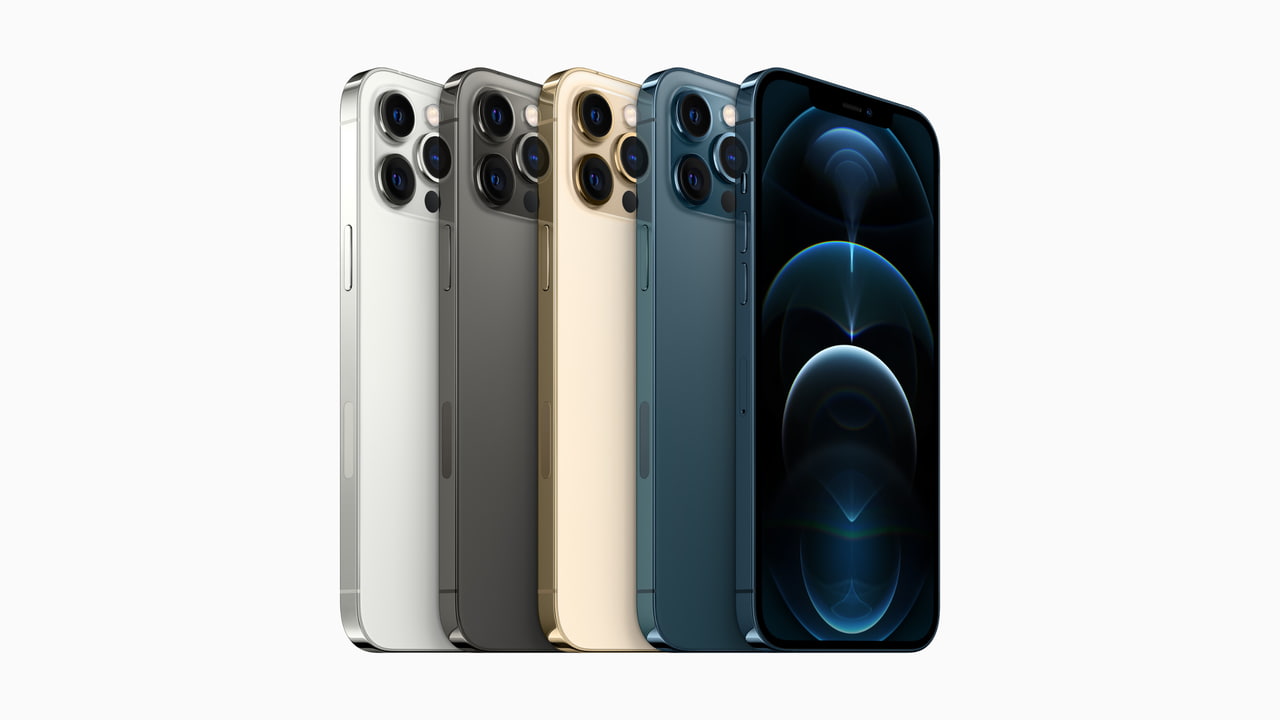 Samsung and LG have begun production of OLED panels for the next generation 'iPhone 13', according to a new report from TheElec.
Samsung Display began production for the OLED panels to be used in iPhone 13 mid-month. LG Display began production recently, people with direct knowledge of the matter said. Samsung began organic material deposition a week earlier than LG. For the module process, where the panel is finished, Samsung’s started around ten days earlier than LG.
Sources say the two companies started production earlier than last year at Apple's request. The company is likely trying to avoid the shortages it faced with the launch of the iPhone 12.