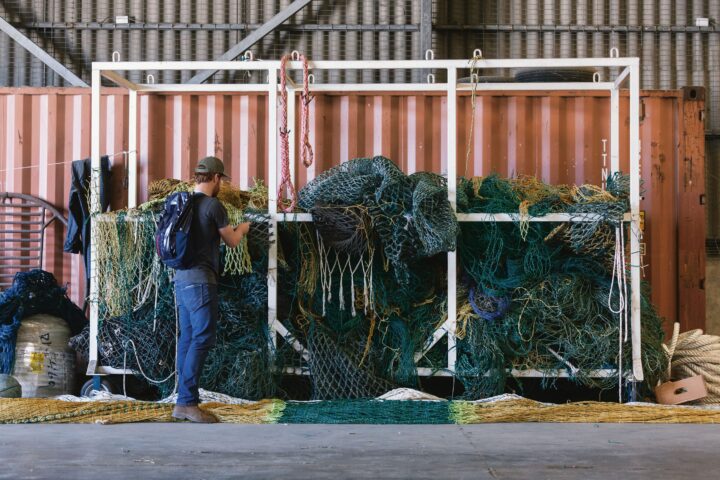 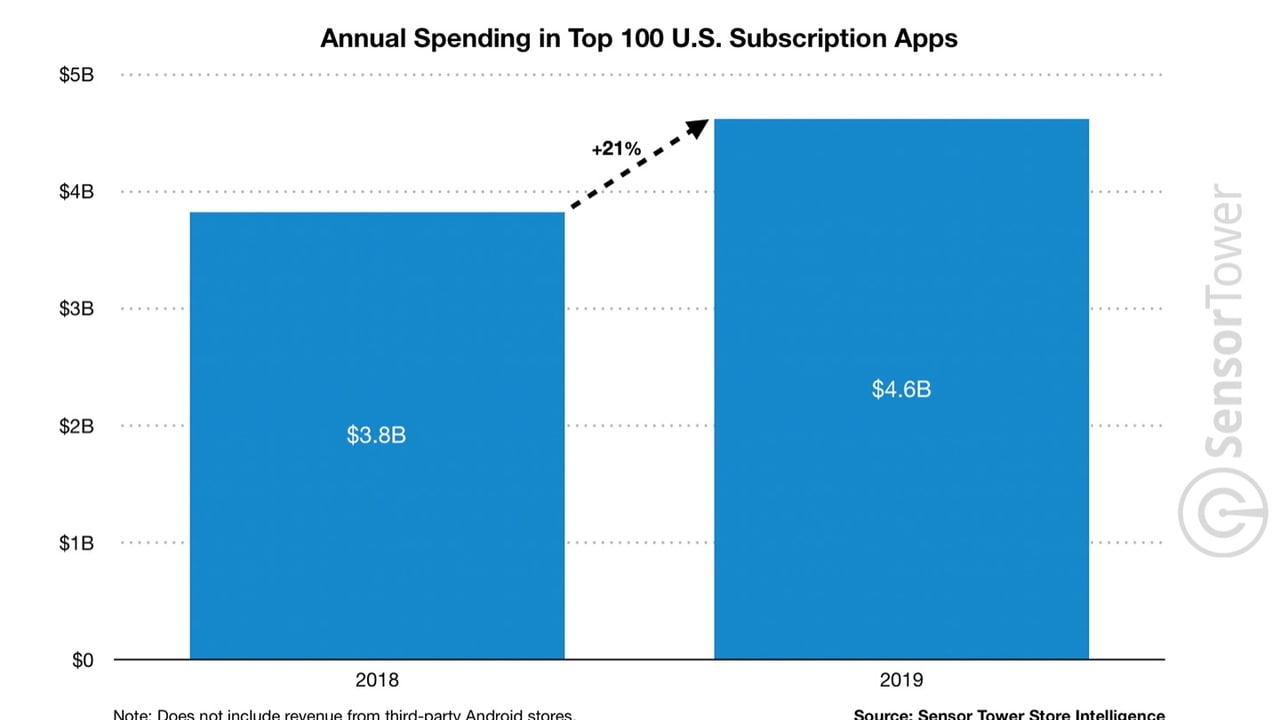 Revenue from app subscriptions in the U.S. grew 21% last year to $4.6 billion, according to a new report from Sensor Tower. This number only includes spending in the top 100 non-game applications.
Our research found that revenue generated by these apps in 2019 accounted for 19 percent of the $24 billion accumulated through user spending for the entire U.S mobile market, which includes the App Store and Google Play. Of the 100 highest grossing non-game apps across both stores last year, we found that 96 offered subscription options. 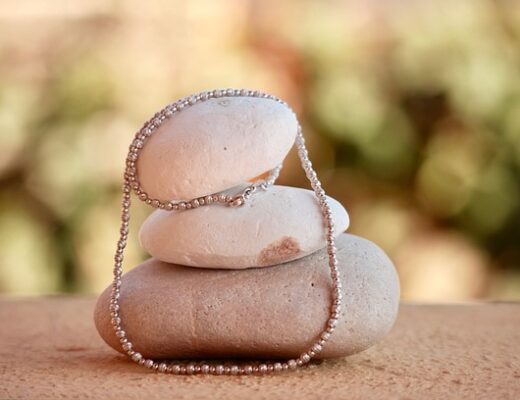