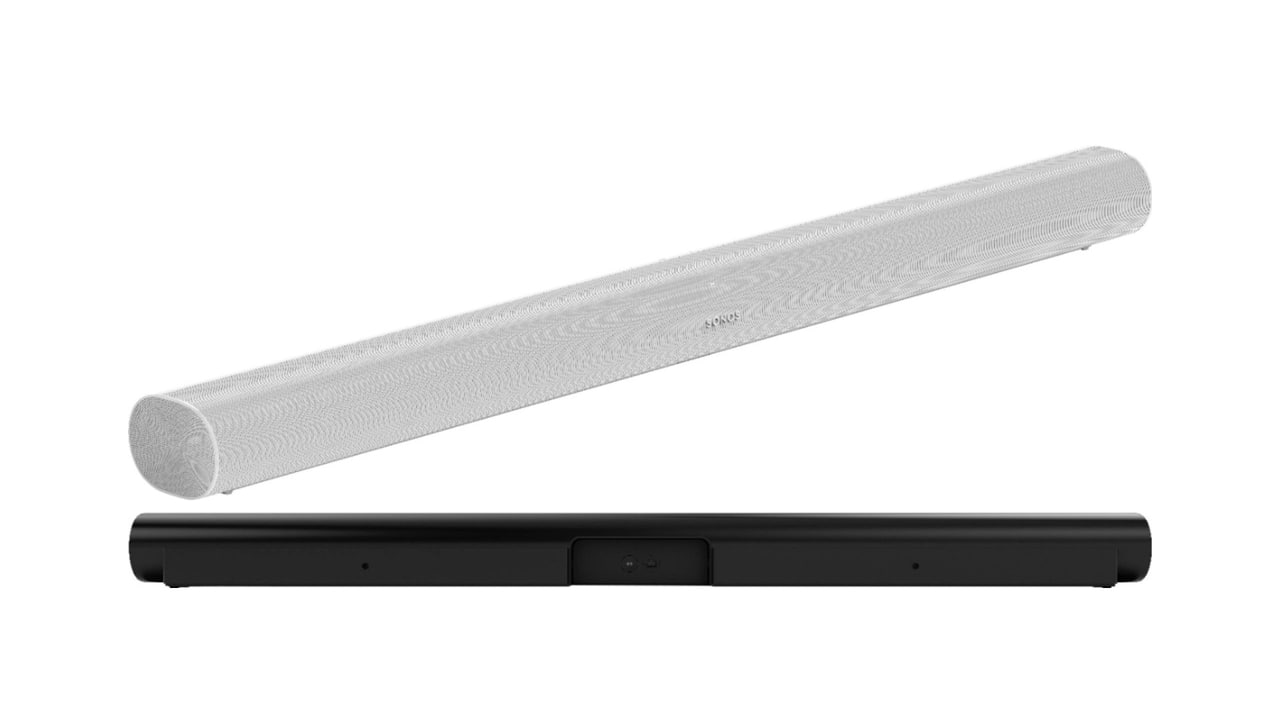 A company render of the new Sonos Playbar has been leaked. The image was posted by Zatz Not Funny earlier today.
Beyond drastically different styling of Sonos’ first home theater offering, coming in both white and black, Apple AirPlay 2 seems like a lock and Dolby Atmos rumors are swirling. However, these company renders are incomplete given the missing power outlet and nary an HDMI port to be found — which is a requirement for the higher fidelity audio format.
Zatz theorizes that the either the back plate isn't fully illustrated or perhaps additional ports and buttons are recessed within the ledge or placed elsewhere. He believes the Playbar will support HDMI Arc but is unlikely to have multiple HDMI inputs. 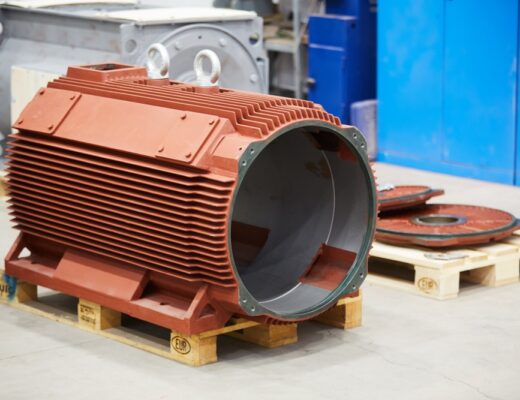