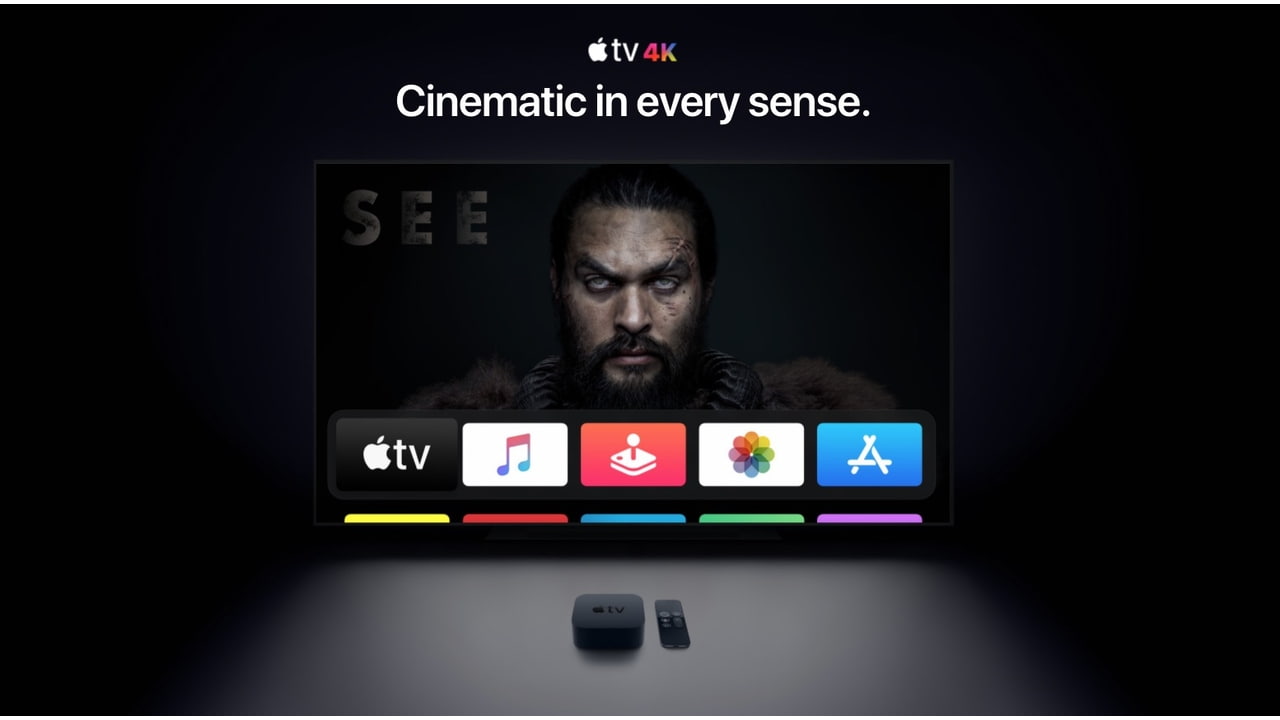 References to new Apple TV 4K hardware have been found in tvOS 13.4 beta which was just seeded to developers yesterday, reports 9to5Mac.
The codes reveal a new Apple TV with the codename “T1125”, while the current Apple TV 4K is named “J105a” and the HD model is “J42d”. The letter “T” at the beginning suggests that it’s an internal model, probably a prototype that hasn’t been completely finished yet.
It's unclear what features the new Apple TV would bring but based on internal files the site believes that the hardware is based on arm64e, the same architecture that is used for the A12 and A13 Bionic chips. The current generation Apple TV 4K runs on the A10 Fusion chip.
It's possible that Apple could unveil a new Apple TV at a spring event alongside the much rumored low-cost iPhone SE 2 / iPhone 9.

Eero Mesh Routers Will Be Updated With ‚Matter‘ Support