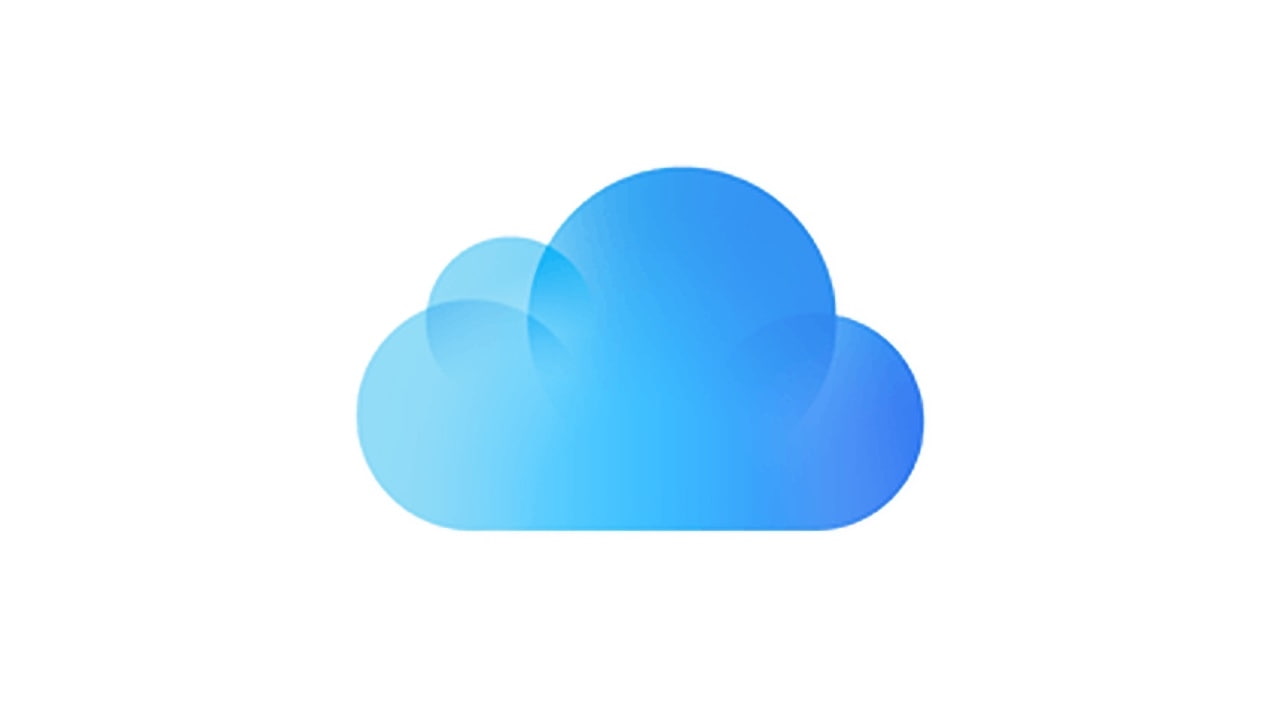 References to an 'Apple One' subscription bundle have been found in the latest beta of Apple Music for Android by 9to5Mac.
Last month, it was reported that Apple was preparing subscription bundles that group together the company's digital services at a lower price. Since then, Apple did unveil an Apple TV+ subscription bundle that saves you 52% off the price of CBS All Access and SHOWTIME; however, a bundle that includes multiple services like Apple Music, Apple TV+, Apple Arcade, and iCloud has yet to be announced.
With the latest release of Apple Music, version 3.4.0 beta, we find that Apple may have settled on the name “Apple One,” alongside an internal codename “aristotle.” These new strings in the app all but confirm that Apple Music will be included with Apple One when it launches.

Apple Acquisition of Peloton Would Be ‚Major Strategic Coup‘ [Analyst]