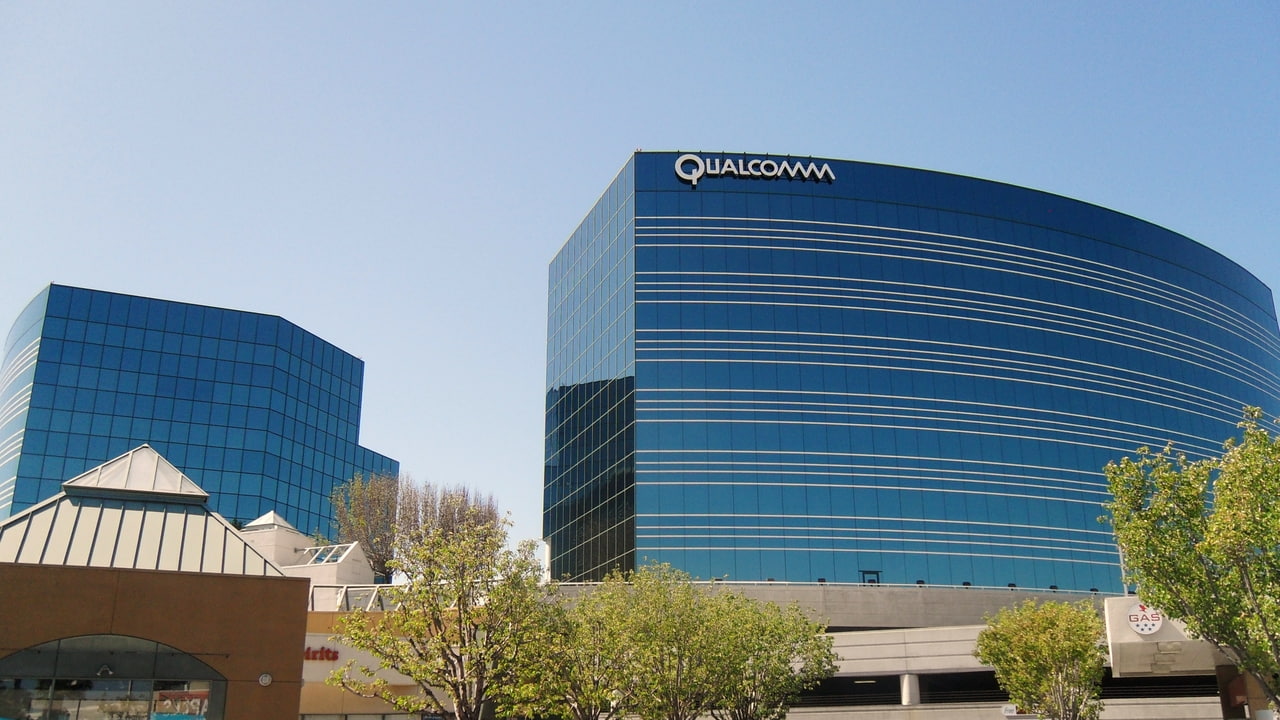 Qualcomm says it will soon produce new chips for laptops that can best Apple Silicon with help from chip architects that formerly worked for the Cupertino company.
Chief Executive Cristiano Amon told Reuters that by next year the company plans to launch a chip for laptop makers trying to compete with the Apple M1 processor.
Longtime processor suppliers Intel Corp and Advanced Micro Devices have no chips as energy efficient as Apple’s. Qualcomm Chief Executive Cristiano Amon told Reuters on Thursday he believes his company can have the best chip on the market, with help from a team of chip architects who formerly worked on the Apple chip but now work at Qualcomm.