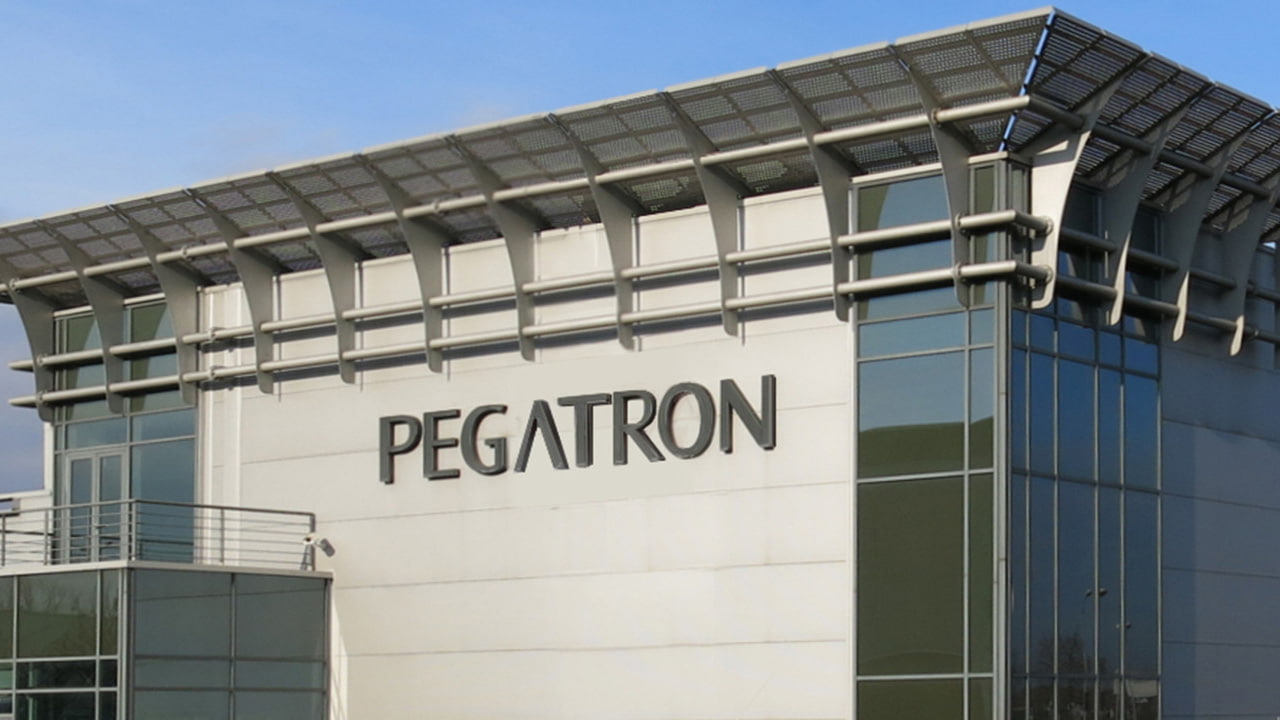 Pegatron is preparing to establish its first plant in India, joining rivals Foxconn and Wistron, reports Bloomberg.
With a number of factories in China, Pegatron is the second-largest iPhone assembler and depends on Apple for more than half of its business. Like its peers, it will set up in the south of India, according to a person familiar with its plans who asked not to be named. Foxconn, also known as Hon Hai, and Wistron are looking to expand their operations in the country, and Pegatron’s entry can be seen as a defensive move to protect its share of budget iPhone manufacturing, according to Matthew Kanterman of Bloomberg Intelligence.
Earlier this month a report said Foxconn is planning to invest $1 billion to expand an iPhone assembly plant in Southern India following a 'strong request' from Apple. The move is part of a quiet and gradual shift of production away from China as Apple attempts to avoid getting caught in a trade war.