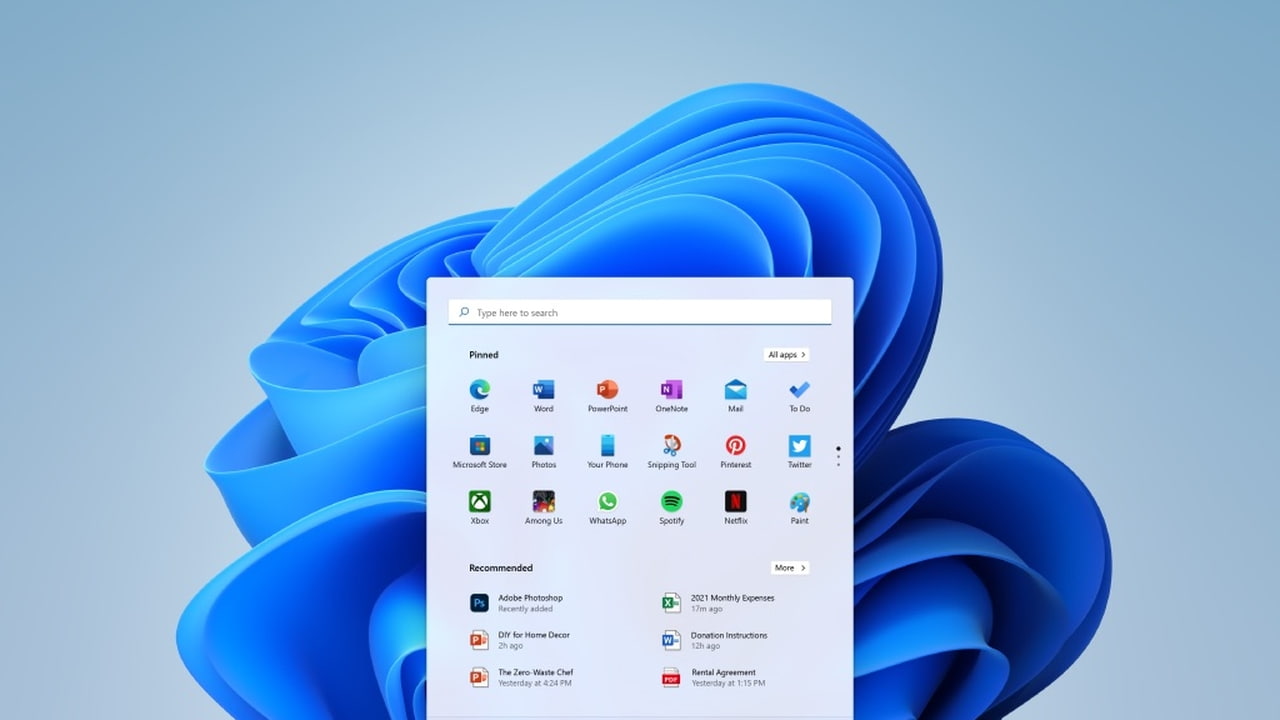 Parallels has confirmed that it plans to bring Windows 11 to Mac.
"Since Windows 11 has just been announced recently, the Parallels Engineering team is waiting for the official Windows 11 Insider Preview build to start studying changes introduced in the new OS to deliver full compatibility in future Parallels Desktop updates," Nick Dobrovolskiy, SVP of Engineering and Support told iMore.
When asked about a timeframe, the company did not go beyond "future Parallels Desktop updates" but added, "we will surely do everything that's possible to make it happen."

Pixelmator Teases Major Updates to Its Apps for iOS, iPad, and Mac