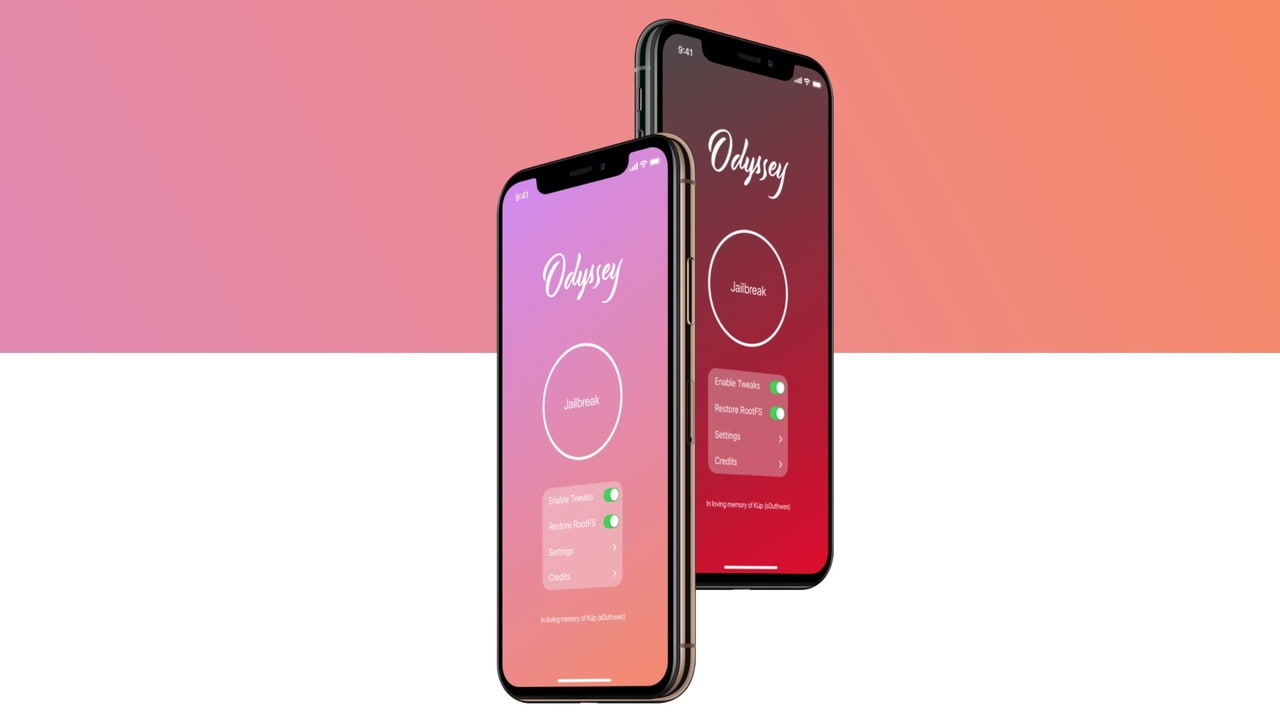 Odyssey, a new jailbrake for iPhones and iPads running iOS 13.0-13.5 has been released. CoolStar announced the release on Twitter noting that this is "the first Open Source jailbreak for A12/A13 devices with tweak support!"
Features:
● Fast. Really Fast.
Odyssey is the first jailbreak to be written almost entirely in Swift. It's also a snappy, responsive experience that you can't find anywhere else, with full support for iOS 13.0-13.5 devices, including the latest iPads and iPhones.
● Completely Open.
Odyssey is completely open source, and welcomes community contributions and pull requests, as a tribute to the dearly departed s0uthwes and his continued optimism and faith in the project. 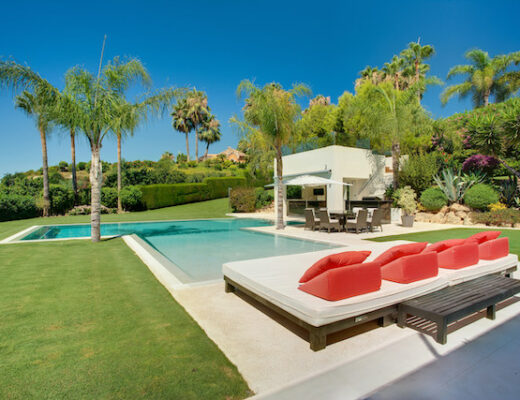 Huge Discount on Echo Show, Buy One Get One Free! [Deal]