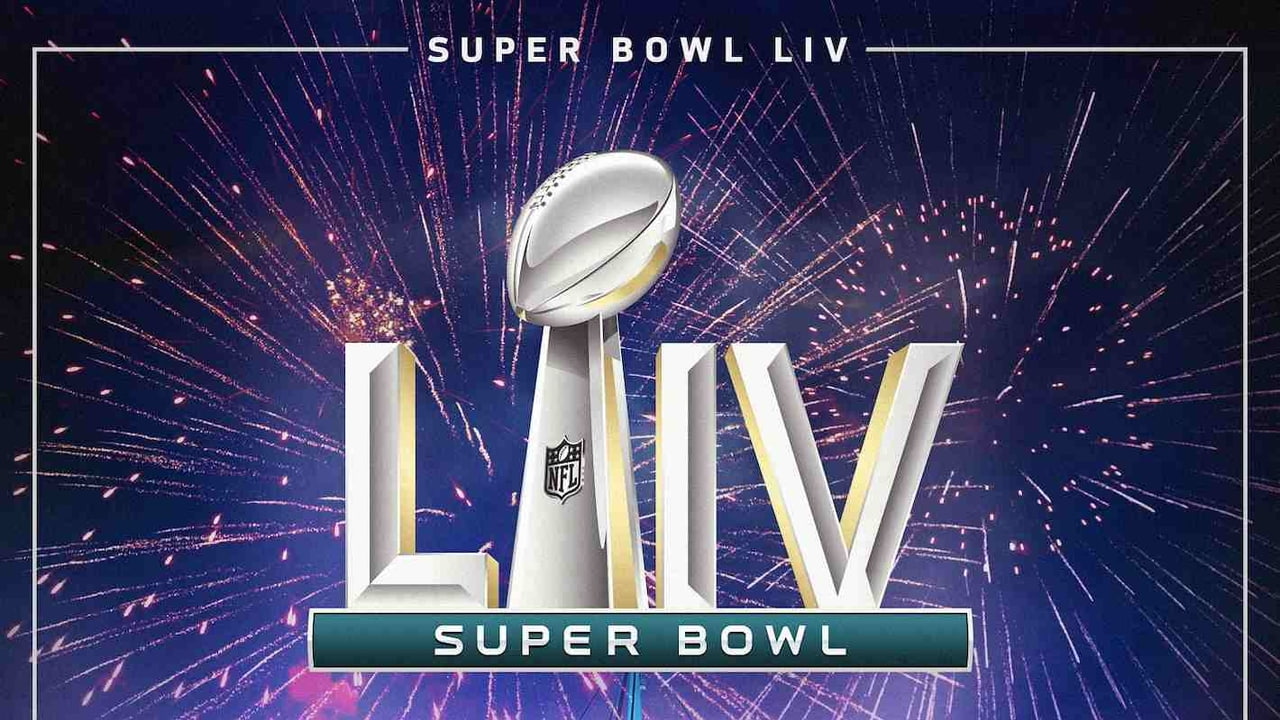 The NFL has announced a new visual album, Super Bowl LIV Live, that will be released on Super Bowl Sunday featuring each performance at the sporting event. This includes the national anthem (Demi Lovato), "America the Beautiful" (Yolanda Adams accompanied by The Children's Voice Chorus) and the Pepsi Super Bowl LIV Halftime Show (Jennifer Lopez and Shakira).
Each performance will go live shortly after it happens on digital service providers, such as Apple Music, Spotify, Tidal and YouTube. The Super Bowl LIV Live will be available for pre-order and pre-save at participating providers starting January 30.
All proceeds from the national anthem and "America The Beautiful" performances will benefit the NFL's Inspire Change grant program, focusing on organizations that work to create positive change in the areas of education and economic advancement, police and community relations, and criminal justice reform.

Apple Extends AppleCare+ Purchase Period to One Year in the U.S. and Canada