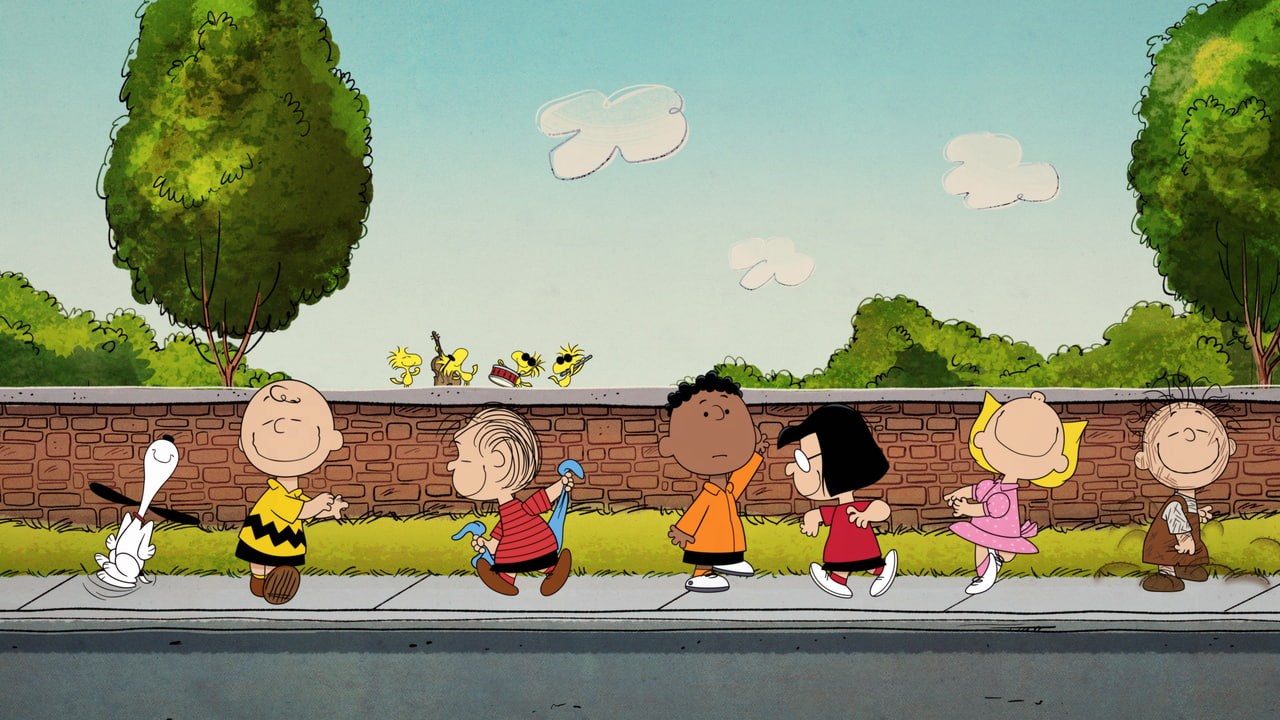 Apple has teamed up with WildBrain, Peanuts Worldwide, and Lee Mendelson Film Productions, to bring new “Peanuts” original series and specials to Apple TV+.
New animated “Peanuts” originals coming to Apple TV+ include a second season of the Daytime Emmy-nominated “Snoopy in Space,” and a slate of brand-new specials that will find the “Peanuts” gang marking Mother’s Day, Earth Day, New Year’s Eve and going back to school – all to be produced by WildBrain’s animation studio. The new series and specials join the previously announced “The Snoopy Show”; a brand-new “Peanuts” 70th anniversary documentary film from Imagine Documentaries and WildBrain; and the Daytime Emmy Award-winning “Peanuts in Space: Secrets of Apollo 10.”
The original programs and new specials will also soon stream globally alongside iconic “Peanuts” specials, including “A Charlie Brown Christmas,” “A Charlie Brown Thanksgiving” and “It’s the Great Pumpkin, Charlie Brown.” The Halloween special will begin streaming globally on Apple TV+ on October 19, and will be available for free from October 30 until November 1 as a special treat on Apple TV+.

Only iPhone 14 Pro Models Will Get New A16 Processor [Kuo]