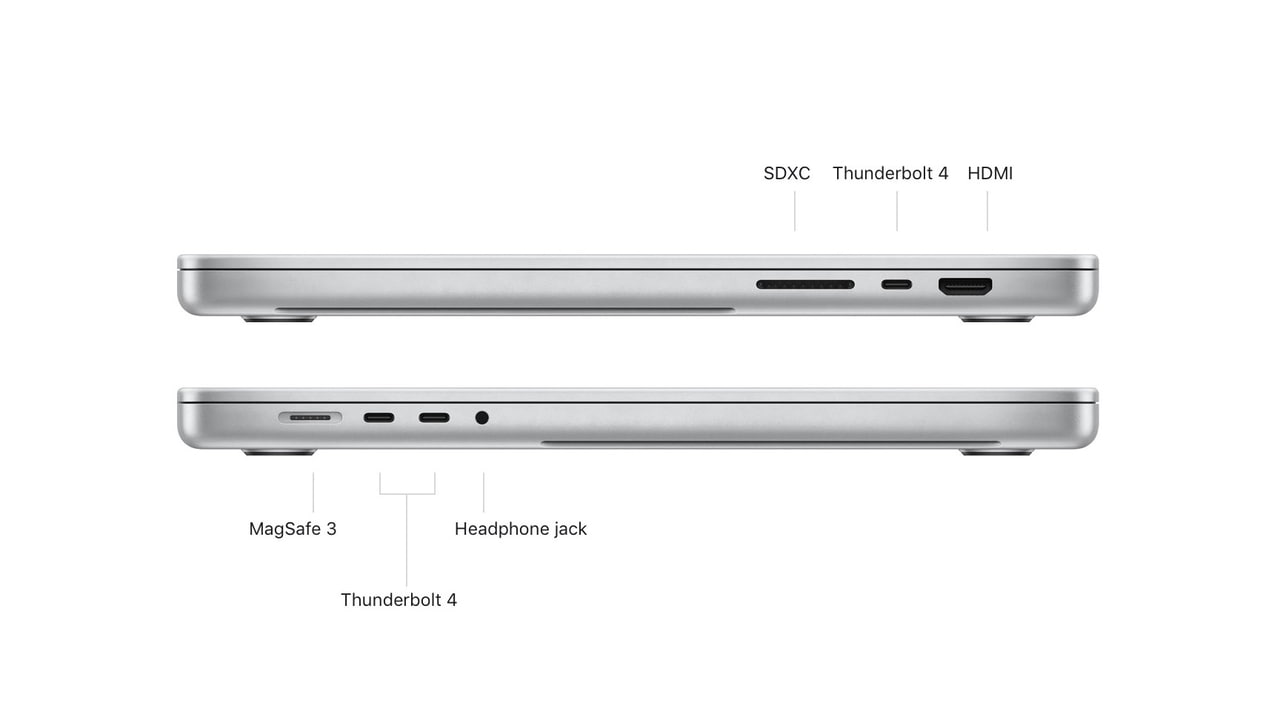 The HDMI port on Apple's new MacBook Pro is limited to 4K at 60Hz, according to Apple's specifications.
HDMI digital video output
Support for one display with up to 4K resolution at 60Hz
DVI output using HDMI to DVI Adapter (sold separately)
This likely means the notebook has an HDMI 2.0 port rather than an HDMI 2.1 port which supports 4K at 120Hz. It's unclear why Apple decided to go with HDMI 2.0 instead of HDMI 2.1 but perhaps there are bus bandwidth limitations involved. 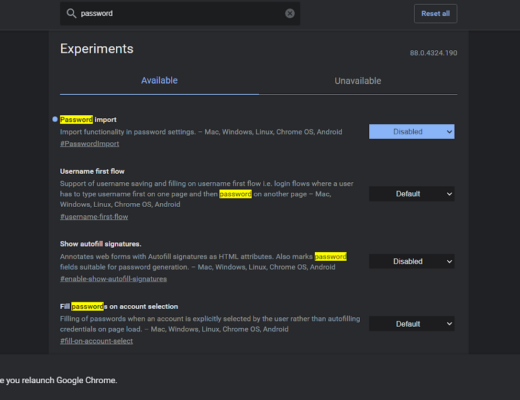