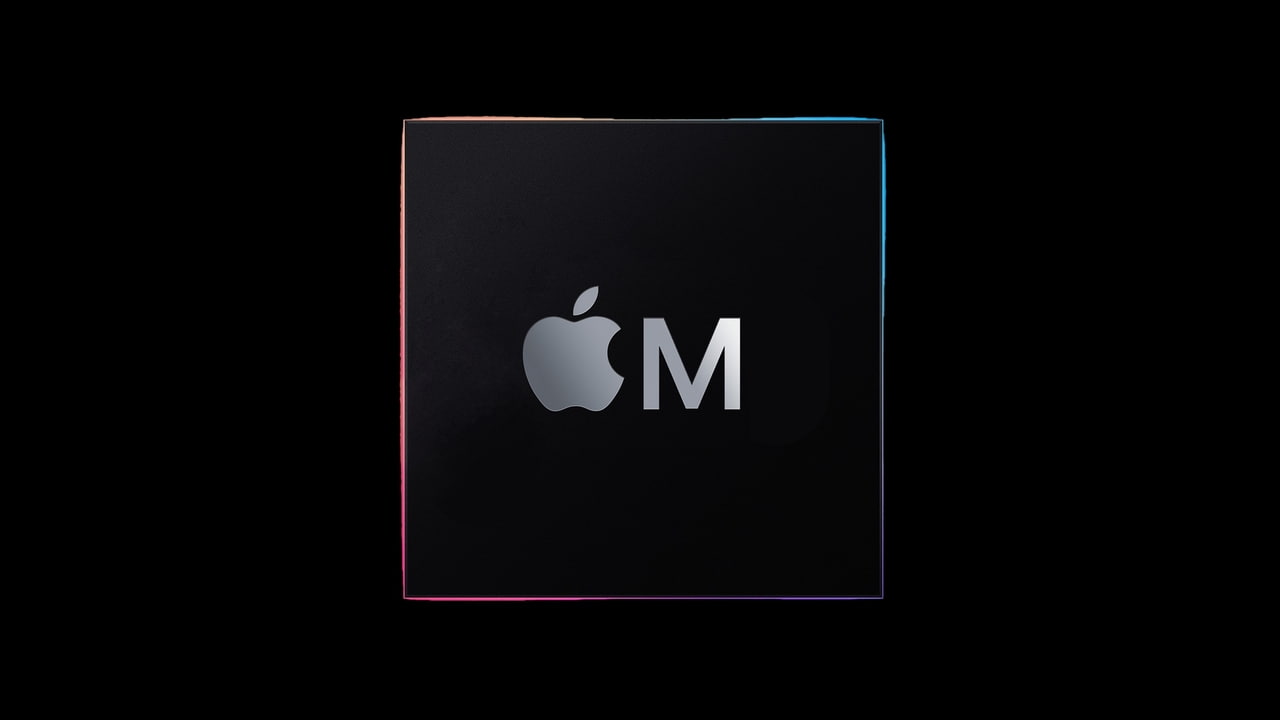 New "M1 Pro" and "M1 Max" chips have appeared in developer logs ahead of Apple's next generation MacBook Pro, reports Bloomberg's Mark Gurman in his Power On newsletter. Until now, rumors have suggested that Apple's new MacBook Pro would feature a faster "M1X" processor.
The aforementioned developer tells me that new MacBook Pro chips have appeared in logs under the names “M1 Pro” and “M1 Max.” I’m not saying Apple will take that direction with its actual marketing names, but that’s another—albeit more confusing—possibility. We'll know for sure in just about 24 hours.
We'll find out which rumor is correct very soon. Apple is holding an 'Unleashed' event at 10am PDT on Monday, October 18 at which the company will likely unveil the new MacBook Pro. Other last minute rumors suggest the notebook could feature a notch similar to the iPhone. More details here.