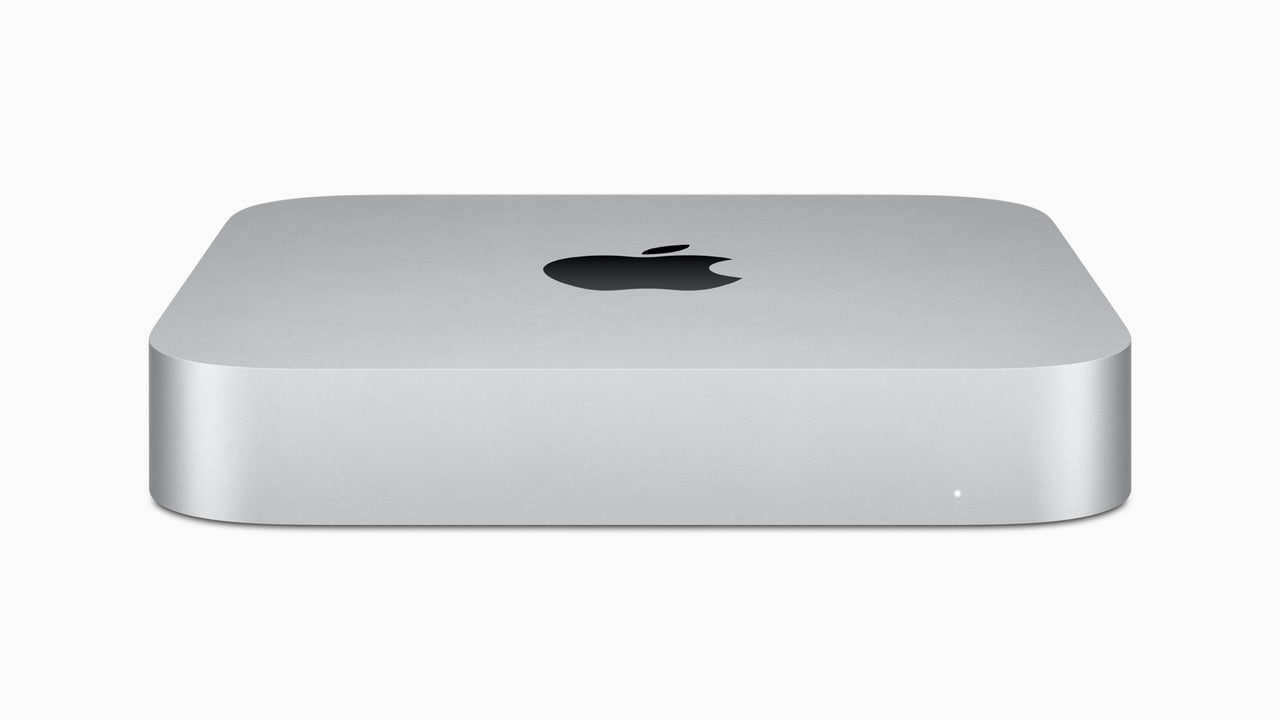 Apple's new M1 Mac mini (256GB) is on sale today for $99.01 off. That brings its price down from $699 to $599.99, its lowest price ever! If you need more space, the 512GB model is also on sale for $100 off.
The Apple Mac mini now features Apple's first chip designed specifically for Mac. The Apple M1 integrates the CPU, GPU, Neural Engine, I/O, and more into a single system on a chip (SoC). All of this boosts the Mac mini to an entirely different level, as it features up to three times faster CPU performance, up to six times faster graphics, and up to 15 times faster machine learning with the 16-Core Neural Engine. You'll be able to work, play, and create on a Mac mini with more power and speed than previous models, making it suitable for home offices, gaming, music creation, digital art and signage, and more.
Features:
● Apple-designed M1 chip for a giant leap in CPU, GPU, and machine learning performance
● 8-core CPU packs up to 3x faster performance to fly through workflows quicker than ever*
● 8-core GPU with up to 6x faster graphics for graphics-intensive apps and games*
● 16-core Neural Engine for advanced machine learning
● 8GB of unified memory so everything you do is fast and fluid
● Superfast SSD storage launches apps and opens files in an instant
● Advanced cooling system sustains breakthrough performance
● Next-generation Wi-Fi 6 for faster connectivity
● Two Thunderbolt / USB 4 ports, one HDMI 2. port, two USB-A ports, and Gigabit Ethernet
● macOS Big Sur with a bold new design and major app updates for Safari, Messages, and Maps

JBL Headphones, Soundbars, and Speakers On Sale for Up to 44% Off [Deal]