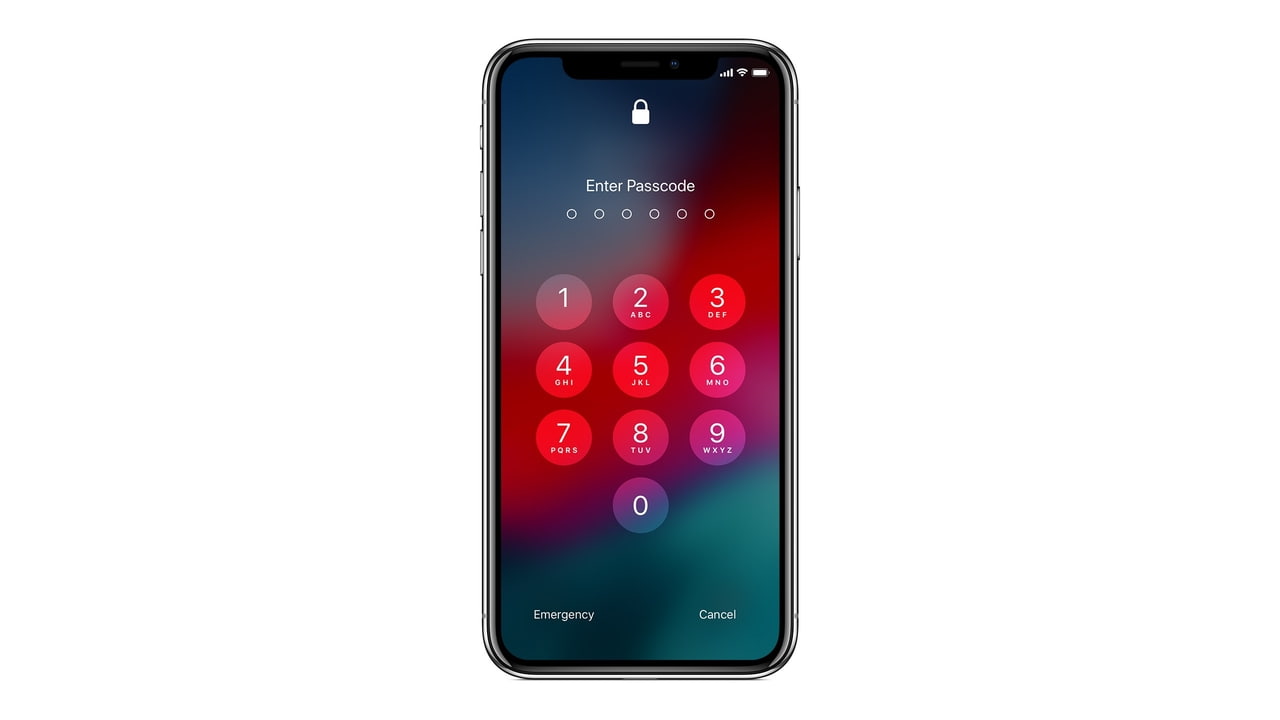 The New Jersey Supreme Court has ruled that suspects can be compelled to reveal their cellphone passcodes to investigators, rejecting the argument that the move violates a person's Fifth Amendment rights, reports NJ.com.
The 4-3 ruling came down against Robert Andrews, a former Essex County Sheriff’s officer, who argued it was unconstitutional to make him provide his cellphone password during an investigation into whether he aided a man accused of drug trafficking.
The ruling requires Robert Andrews, the former officer, to turn over passcodes from two phones to investigators. Andrews is charged with multiple counts of official misconduct, hindering apprehension and obstruction for allegedly tipping off an alleged drug dealer, Quincy Lowery, that he was the target of a narcotics investigation before his arrest in 2015.