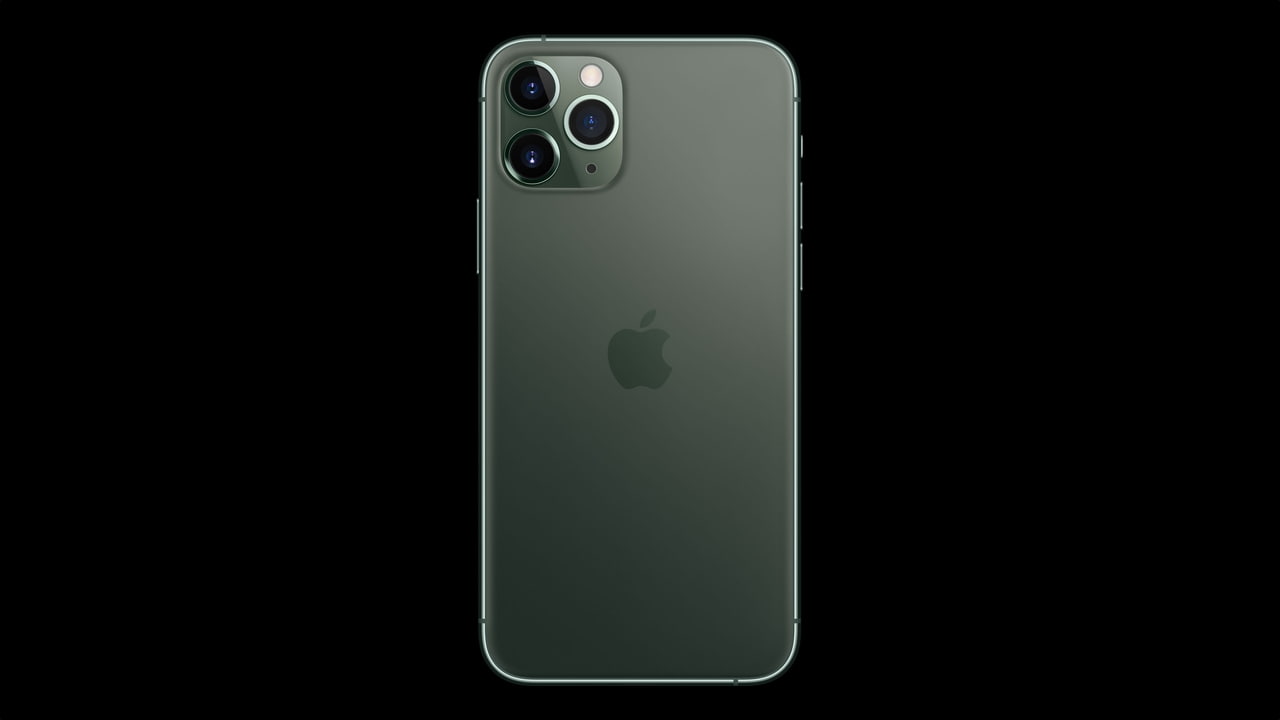 At least one next generation iPhone will feature a 3D depth camera on its back, according to a new report from Fast Company.
iPhone engineers have been working on the rear-facing, or “world facing,” 3D camera for at least two years now. It’s been on a short list of possible feature additions for new iPhones, but until this year hasn’t made the cut. In truth, Apple could decide to nix it this year, too. For now, though, it’s in the design, which we’ll hopefully get to see for the first time this fall (if the coronavirus doesn’t get in the way of Apple’s plans).
The camera system combines a laser, sensor, and software. The vertical-cavity surface-emitting laser (VCSEL) emits light at a consistent rate and the sensor measures the time it takes for the lightwave to bounce off objects and return back to the phone. This 'time of flight' information is then used to create a depth map which enables new photo and video effects, including better augmented reality experiences.