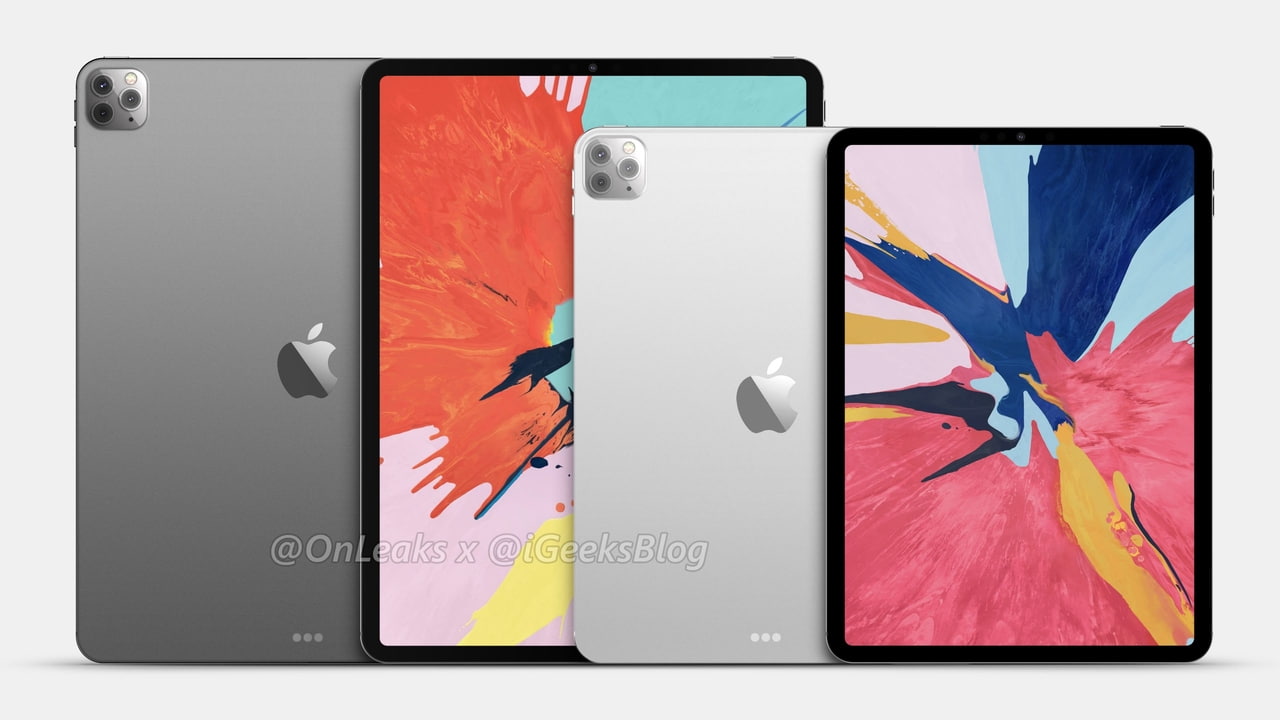 Apple is planning to launch its new iPad Pro in March; however, the tablet will likely be in short supply due to production slowdowns caused by the coronavirus outbreak, reports DigiTimes.
After upgrading its 9.7-inch iPad to 10.2-inch spec in 2019, Apple is set to release its new 12-inch iPad Pro model featuring a rear-end three-lens ToF 3D sensor in the spring, in a bid to boost its share of the global tablet market. The vendor registered total iPad shipments of 44 million units in 2019, slightly lower than 2018, the sources said.
The site reports that production of related components kicked off before the Lunar New Year holiday. Despite this, assemblers likely won't be able ramp up shipment volumes until March. They are expected to peak at around 3-3.5 million units per month in Q2.