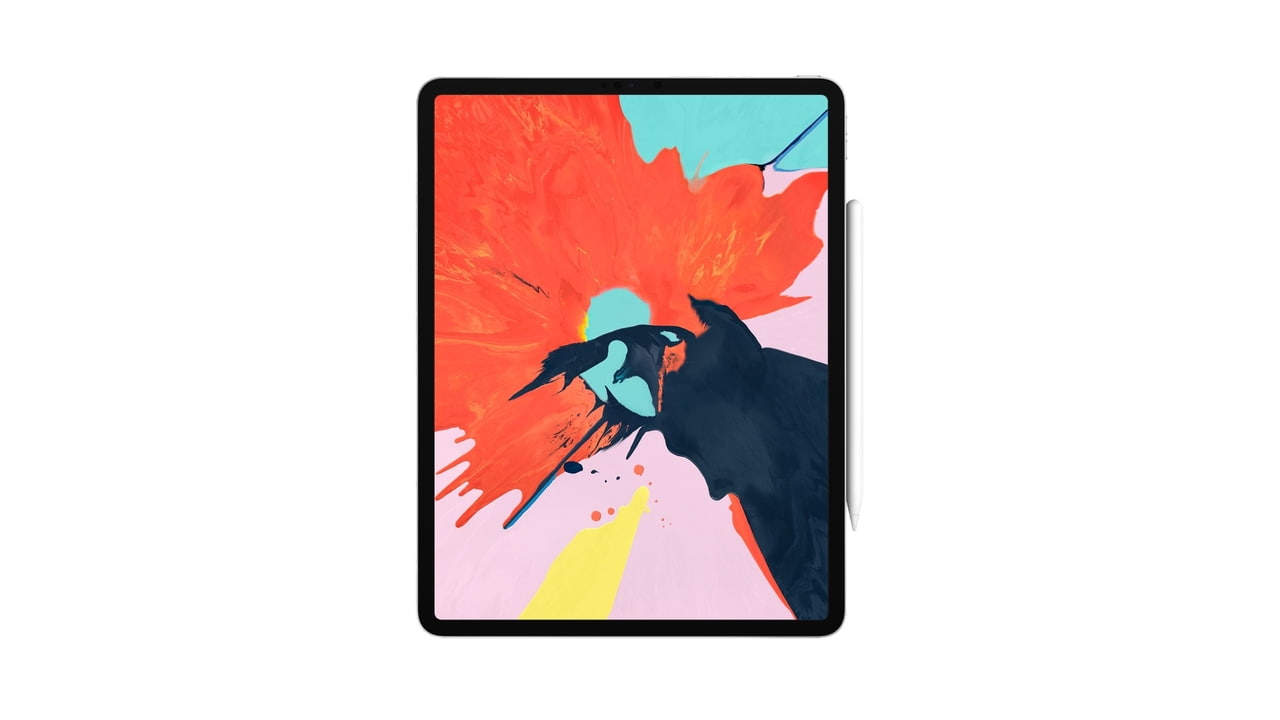 Apple is still expected to launch its new iPad Pro in March; however, the tablet may be in short supply.
A paywalled report from DigiTimes predicts that shipment volumes won't peak until after April due to coronavirus:
Apple is scheduled to launch its new ‌iPad Pro‌ series around March, with related suppliers already kicking off production for the model ahead of the Lunar New Year holiday. However, their output has started growing slowly after the extended Lunar New Year break in China with shipments unlikely to peak until after April, according to industry sources.

Apple to Offer iPhone XR as Loaner Phone During Repairs