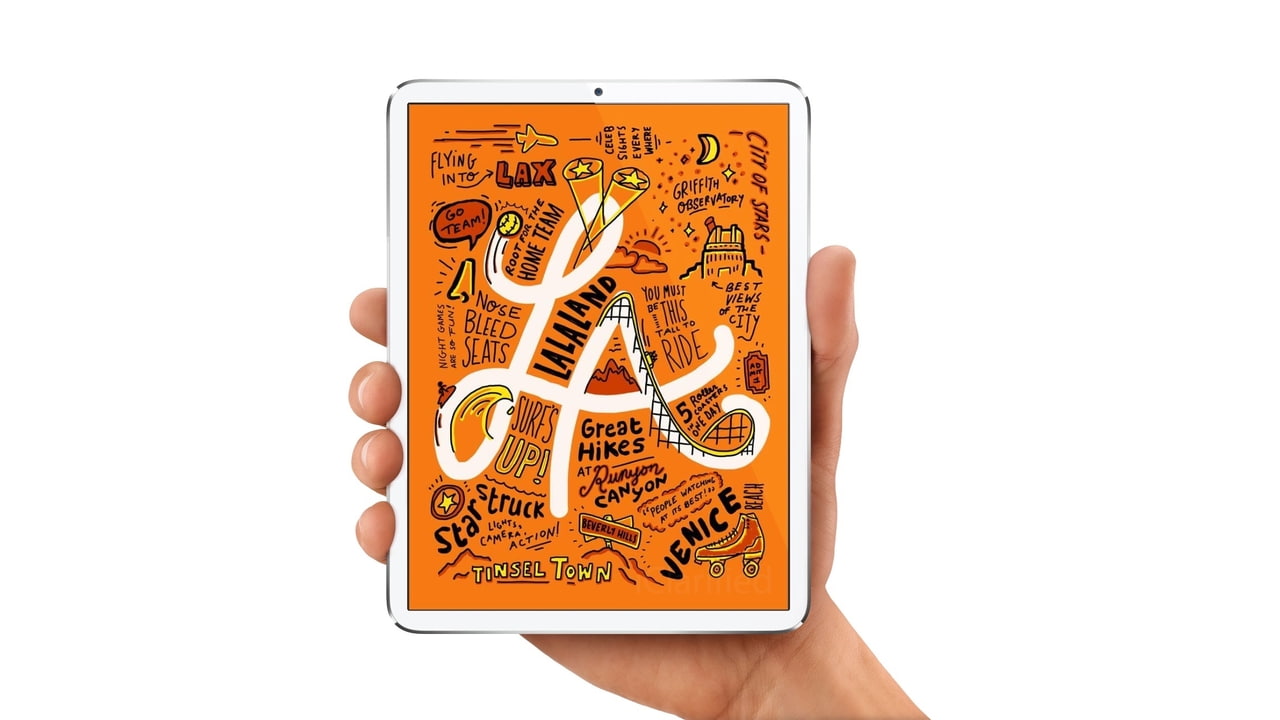 Apple is testing a new design for the iPad mini with thinner bezels and no Home button, according to a Bloomberg report.
The updated iPad mini is planned to have narrower screen borders while the removal of its home button has also been tested.
This would be the first iPad mini redesign in six years. Apple has moved much of its iPad lineup to an all-touchscreen design, resulting in some iPad mini users feeling left in the dust. The update could spark renewed interest in the smaller device when it arrives. That could be as early as the end of this year.

Apple AirPods 2 With Wireless Charging Case Back On Sale for $149.98 [Lowest Price Ever]