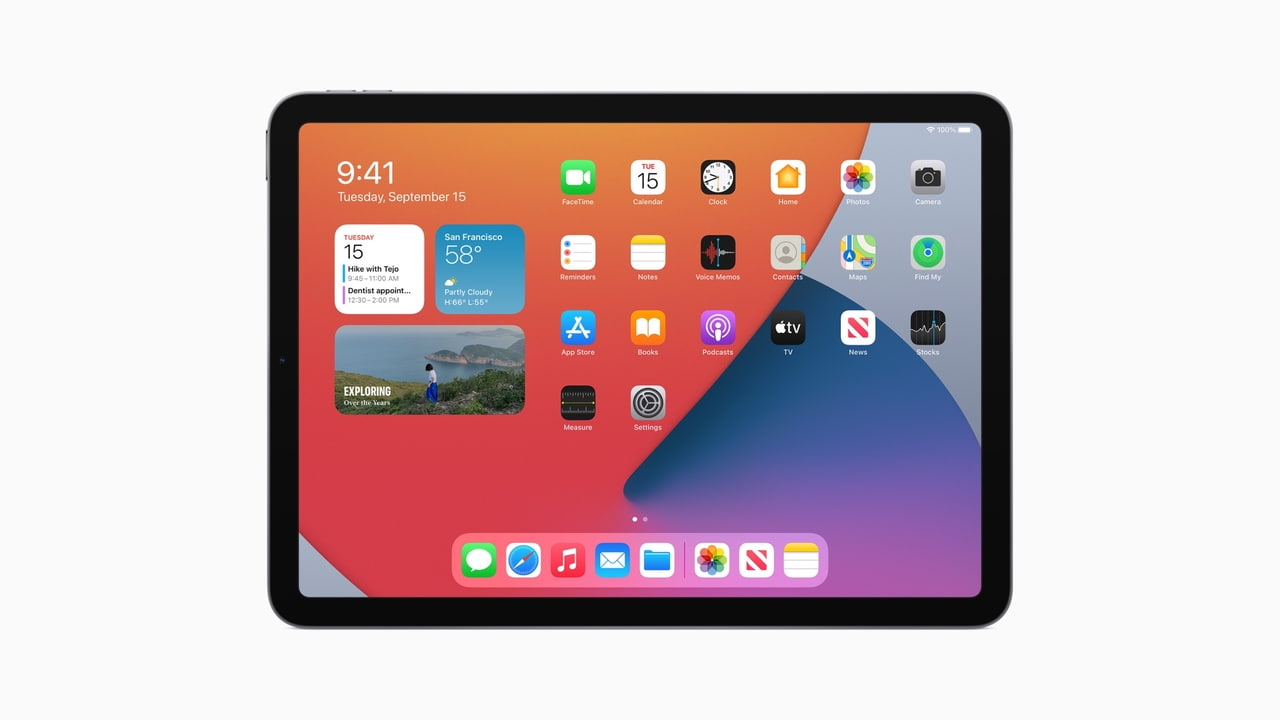 Shipments of new iPad Air units are arriving at Apple Stores ahead of their launch this month, according to reporter Mark Gurman.
Shipments of new devices have started landing at Apple stores for opening at a later date — likely the iPad Airs going on sale this month. Too early for the iPhones.
The new iPad Air features Apple's A14 processor built on a 5nm process. You can check out early benchmarks here. Other improvements include a larger 10.9-inch Liquid Retina display, camera and audio upgrades, and a new integrated Touch ID sensor in the top button.