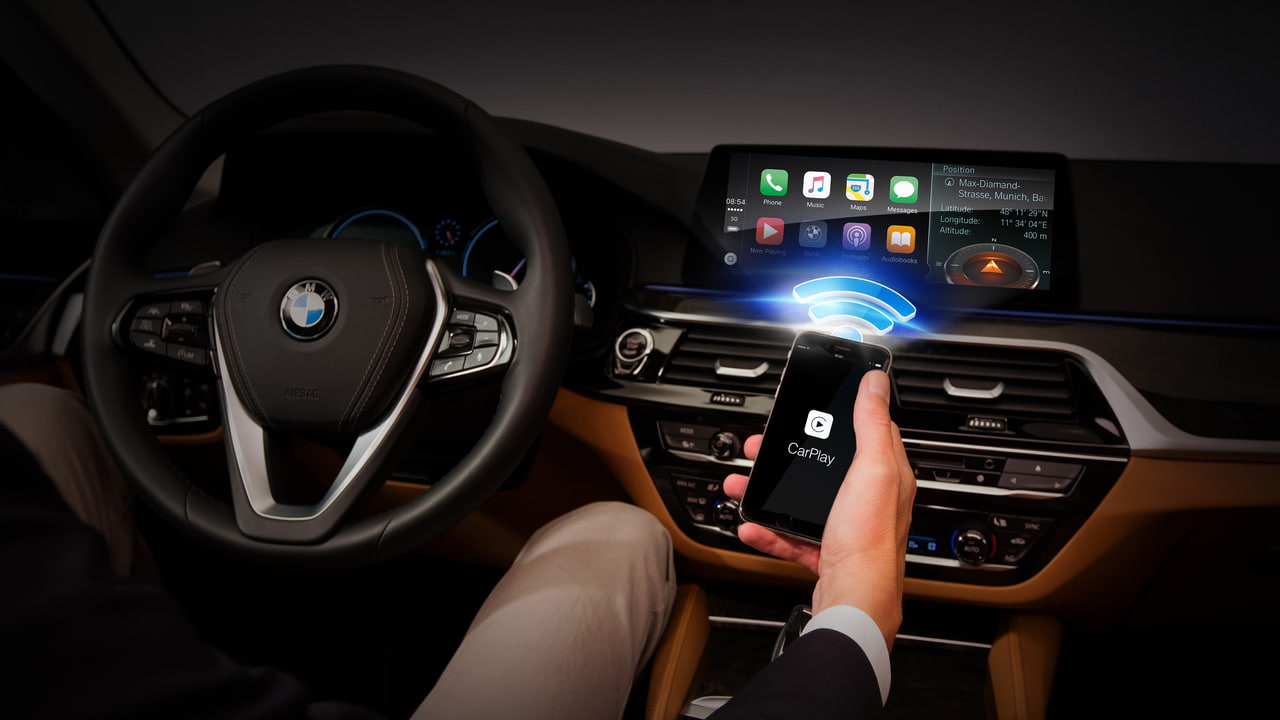 References to a new 'CarKey' feature have been found in iOS 13.4 beta by 9to5Mac. The feature appears to allow users to use their iPhone or Apple Watch as an NFC car key.
iOS 13.4 contains references to a “CarKey” API, which will make it possible to use the iPhone and also the Apple Watch to unlock, lock, and start a car. According to the system’s internal files, users will be able to use CarKey in NFC-compatible cars, as they only need to hold the device near the vehicle to use it as a key.
CarKey won't require authentication with Face ID, working similar to Express Transit mode. This means that your device may unlock your vehicle for up to five hours after your battery has died.