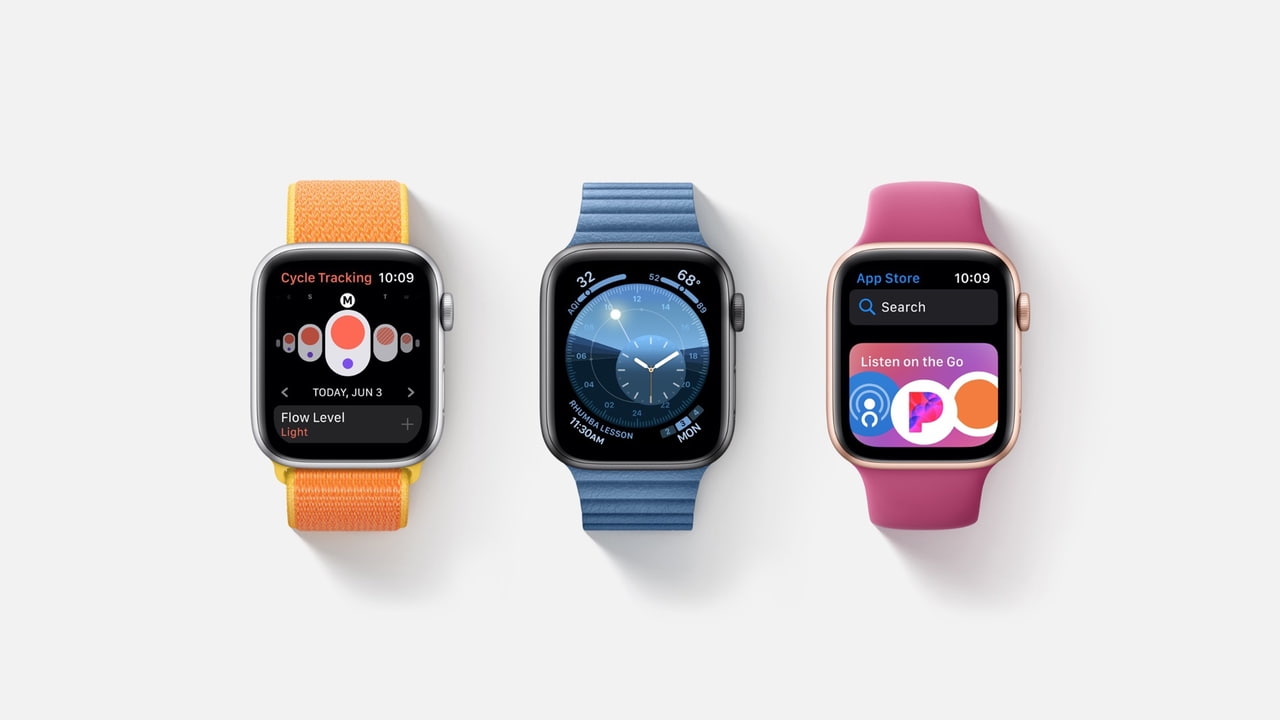 New details about Apple's next generation Apple Watch Series 6 and watchOS 7 have been leaked via an early iOS 14 build seen by 9to5Mac.
Yesterday, the site found references that suggests Apple will introduce the ability to measure blood oxygen levels with the Apple Watch and improve the watch's ECG function. Today, a whole new set of features have been found.
First, Apple is developing a feature that will let users share watch faces.