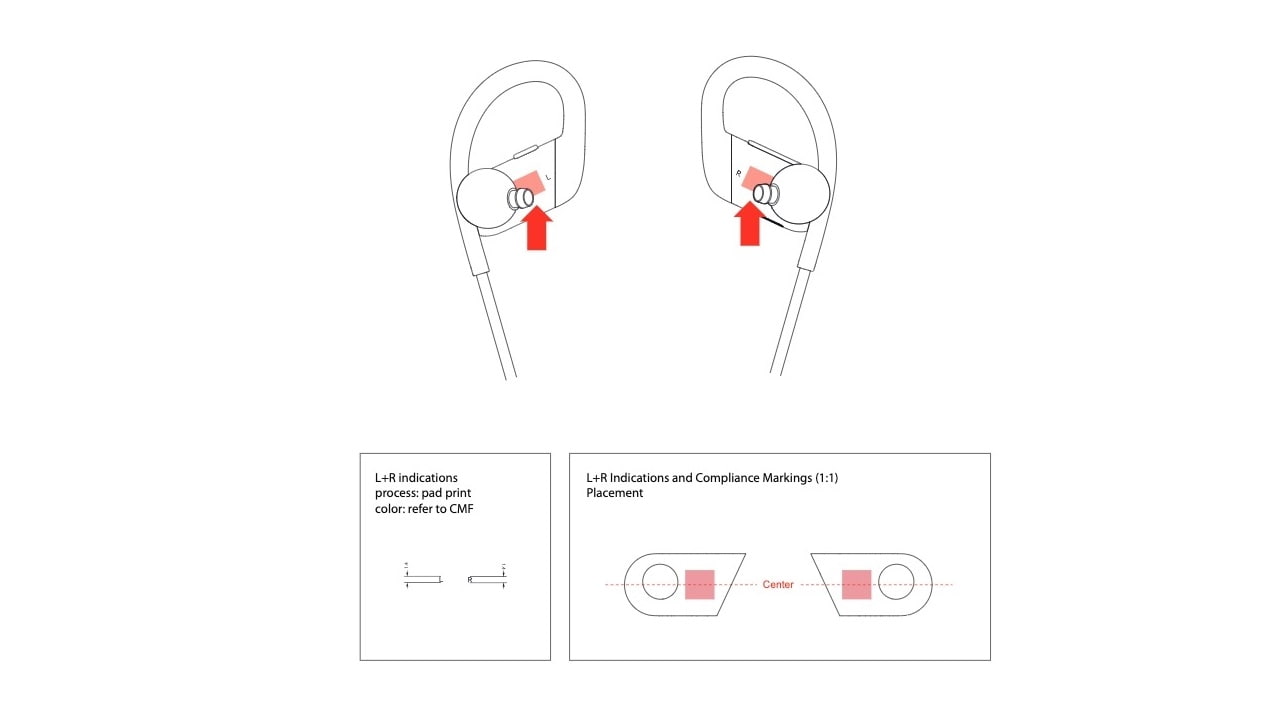 Apple's rumored 'Powerbeats4' wireless earphones have received FCC approval.
Filings for an 'Apple Inc. Wireless Headset' model number A2015 were made public today. The documentation also refers to the device as 'Power Beats Wireless'.
It's likely these earphones are the 'Powerbeats4' model previously leaked in iOS 13.3 and iOS 13.3.1. They are expected to feature an H1 chip enabling 'Hey, Siri' and 'Announce Messages With Siri' support.