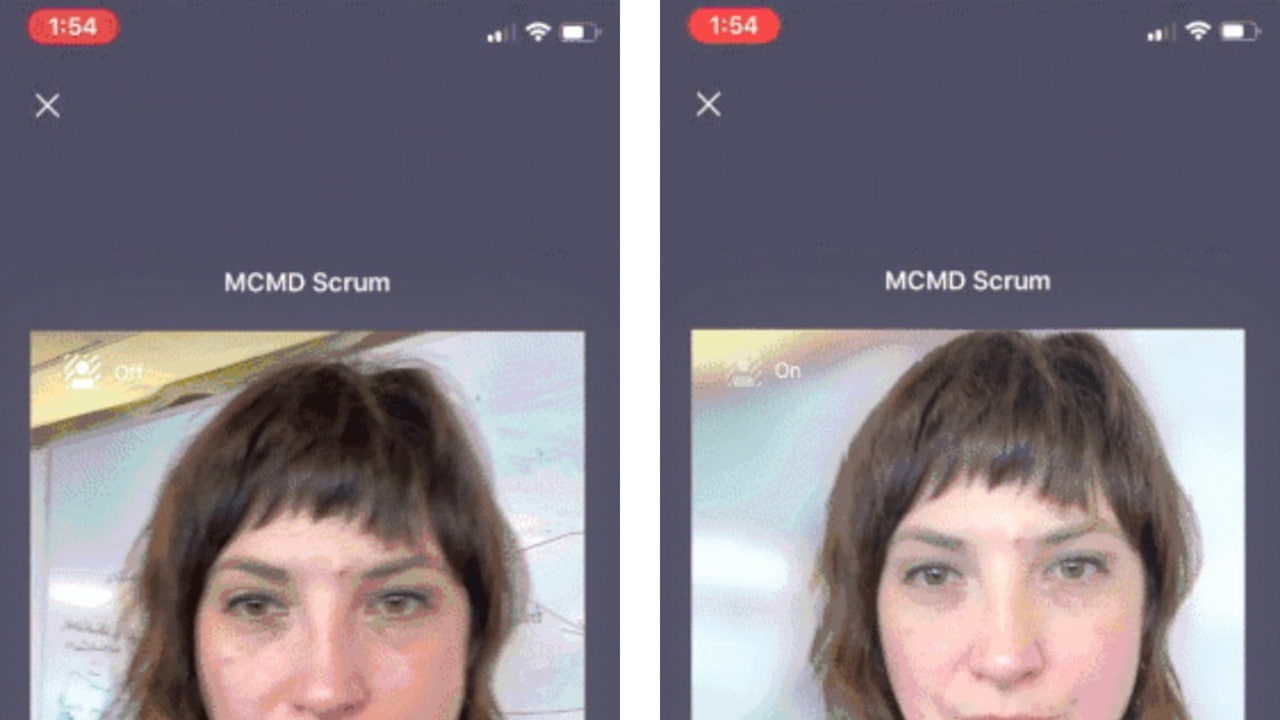 Microsoft has announced that the Microsoft Teams app for iOS now features background blur.
Keep the focus on you and not what’s behind you on your mobile device! We are excited to bring this frequently utilized feature from the desktop to your iPhones and iPads. Rolling out now.
In a blog post today, the company highlighted some of the improvements it's made to Teams this month including an increase in the number of simultaneous videos, the ability to raise hands, background effects, live captions and more.