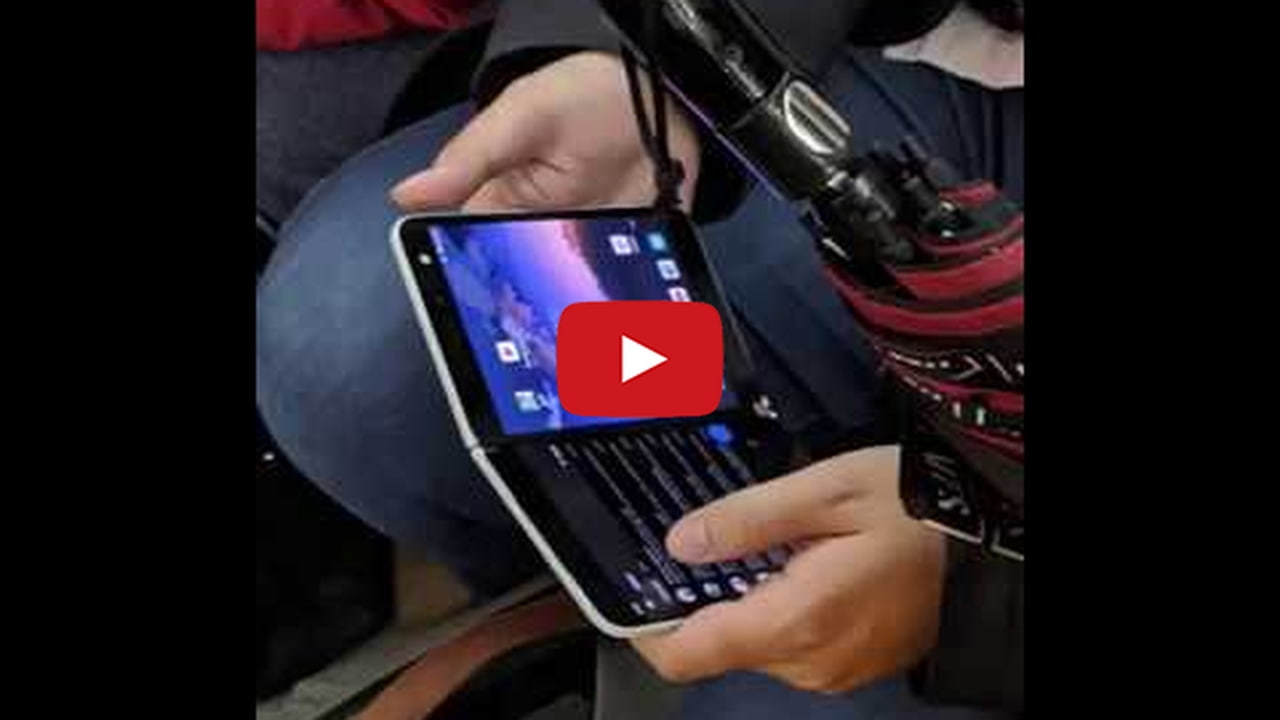 Check out this video of the upcoming Microsoft Surface Duo being used in the wild.
Israel Rodriguez spotted a person with the unreleased device on the Vancouver SkyTrain and managed to capture some photos and video of it in action.
Microsoft announced the dual-screen Surface Neo and Surface Duo back in October 2019. The Surface Neo features two 9-inch displays and the Surface Duo features two 5.6-inch displays. Both feature a 360-degree full-friction hinge. You can learn more about how they work here.

Anker Discounts Chargers, Bluetooth Accessories By Up to 32% Off [Deal]