Microsoft Files Statement in Support of Epic Games Against Apple 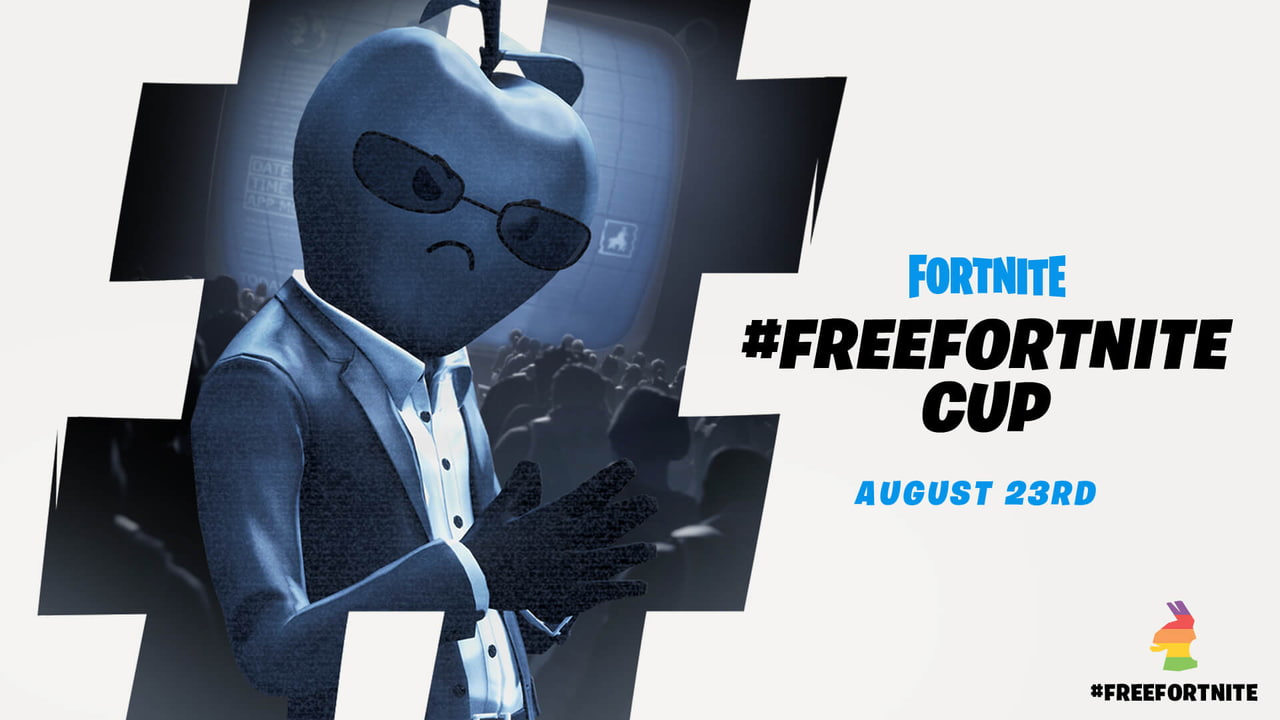 Microsoft has filed a statement in support of Epic Games in its battle against Apple.
Earlier this month, Epic Games launched a direct payment feature in Fortnite that saved users 20% but didn't give Apple 30% of its revenue. Apple promptly pulled the app from the App Store; however, the company was expecting this response and was ready with a lawsuit accusing Apple of anti-competitive restraints and monopolistic practices. A similar scenario played out with Google and the Play Store but it's possible to sideload Fortnite on Android so the impact to users isn't as severe. Apple then threatened to prevent Epic Games from accessing any of its developer tools by August 28 and crush Unreal Engine. Epic responded by filing for a restraining order.
Apple's response to the TRO request says that the 'emergency' is one of Epic's own making and that if Epic conforms to its rules it will reinstate the app. However, it is exactly these rules that Epic is alleging are anticompetitive and monopolistic. 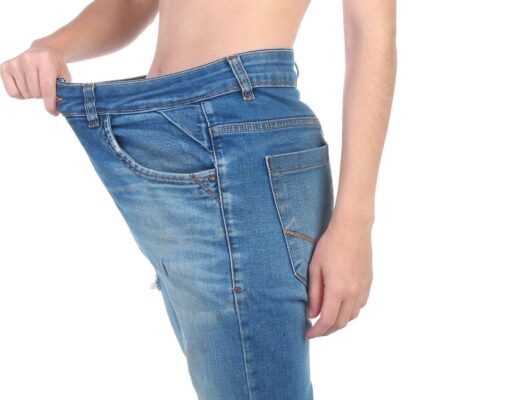