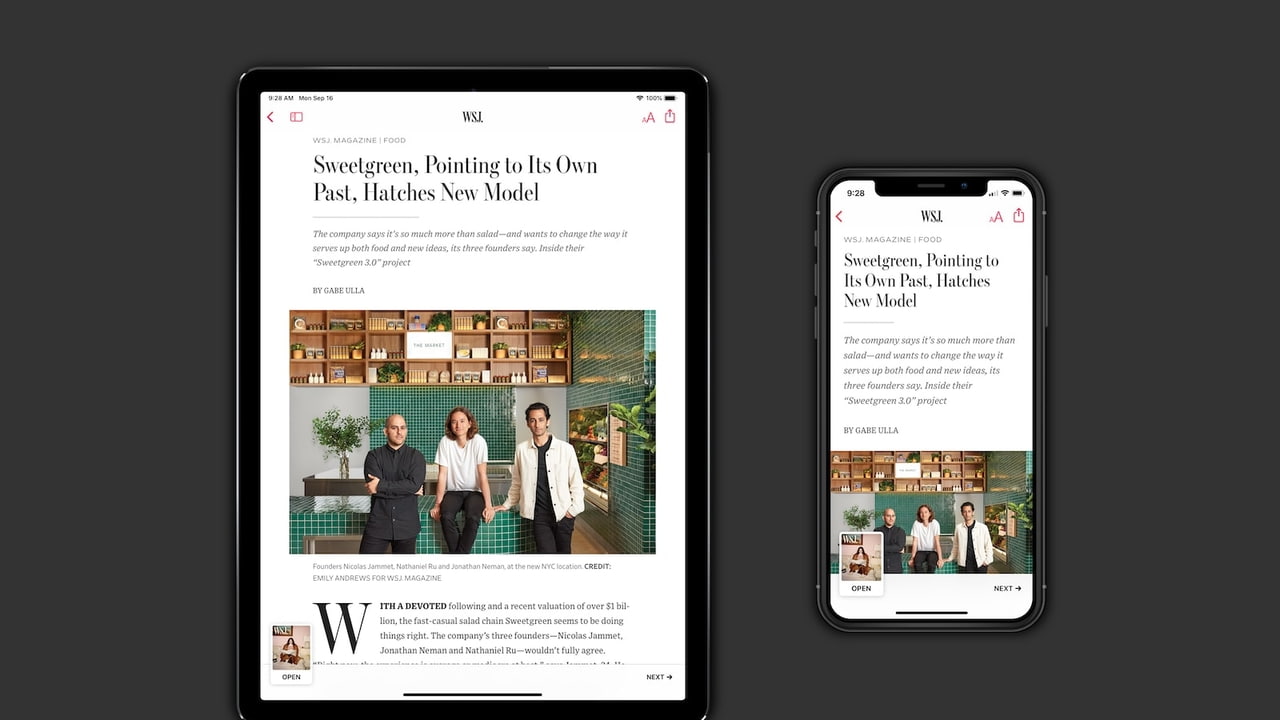 A group of major news publishers have joined the battle against Apple over its App Store terms, reports the WSJ.
In a letter to Apple Chief Executive Tim Cook on Thursday, a trade body representing the New York Times, the Washington Post, The Wall Street Journal and other publishers said the outlets are looking to qualify for improved deal terms to keep more money from digital subscriptions sold through Apple’s app store.
Recently, Epic Games filed a lawsuit accusing the company of anticompetitive practices. Additionally, both Microsoft and Facebook have spoken out about the company's policies. Currently, news publishers must pay Apple 30% of their revenue from first year subscriptions and 15% after that.