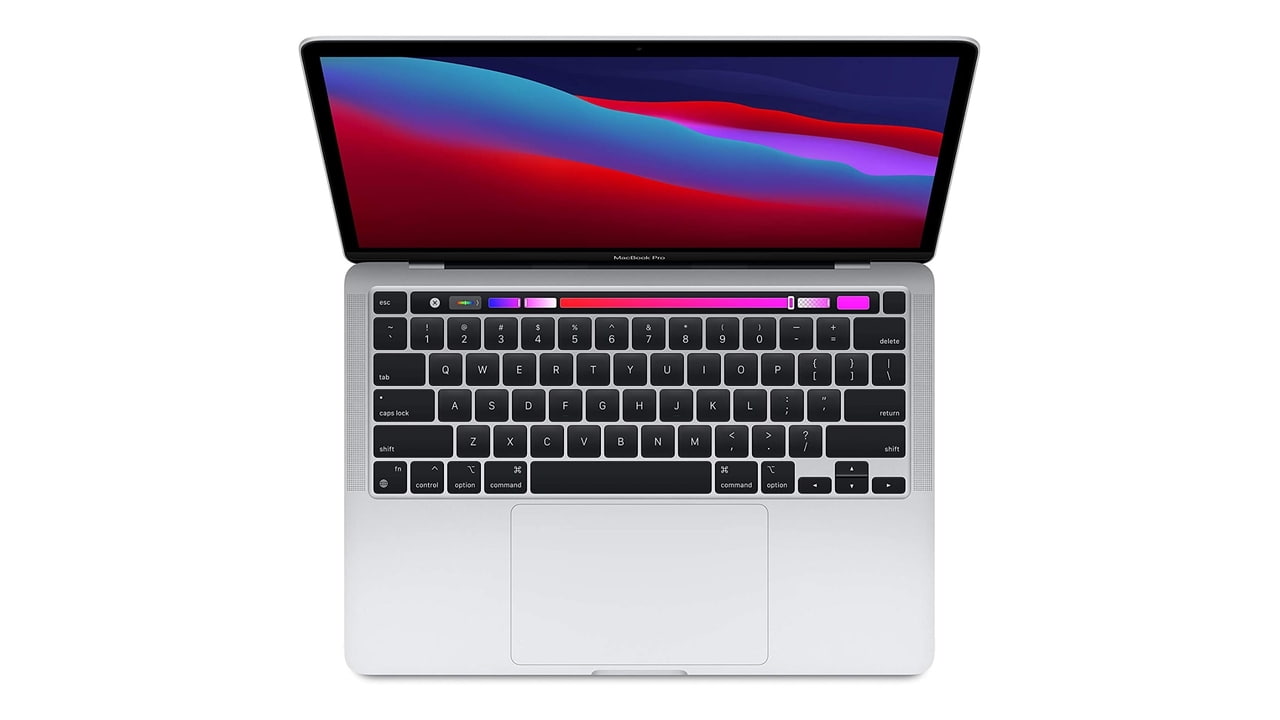 Apple's upcoming MacBooks are expected to drive shipments of new mini-LED display technology, not iPads, according to analyst Ming-Chi Kuo.
We believe that MacBooks, not iPads, mainly drive Mini LED panel shipments. MacBook shipments have not grown much in the past few years. However, we expect MacBook shipments to grow significantly by 20% YoY, or more in 2021 and 2022, due to the adoption of Mini LED panels, Apple Silicon, and all-new designs.
Apple is purportedly looking for additional suppliers of key mini-LED components in order to minimize risks and reduce costs as it ramps up production. Currently, only the 12.9-inch iPad Pro has a mini-LED display; however, Kuo says both sizes of the next generation iPad Pro will feature a mini-LED display. Additionally, Apple's new MacBook Pros are widely rumored to launch in the next few months, perhaps in October or November. That will likely be followed up with the release of a new MacBook Air in 2022 which will also feature a mini-LED display and a flatter design.