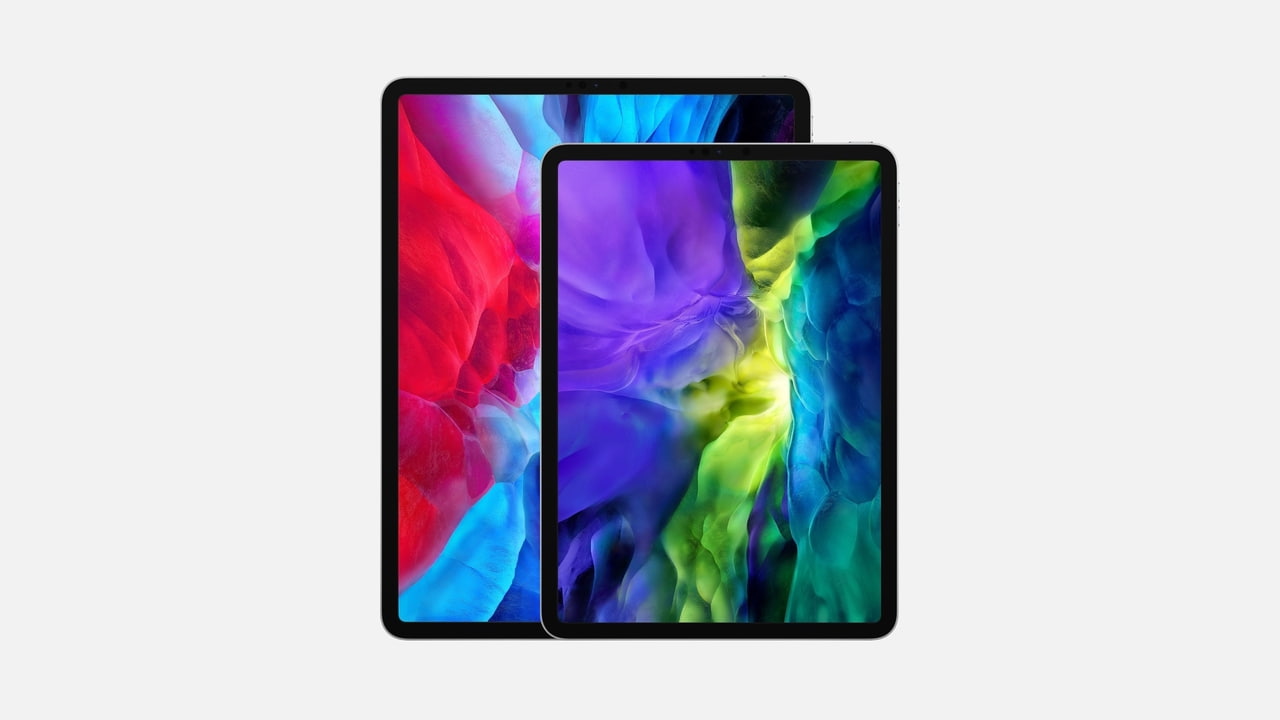 LG will supply mini-LED display panels for a new iPad set to arrive early next year, reports ETNews.
According to the industry on November 1, LG Display plans to supply its Mini LED backlight LCDs to Apple. These LCDs are expected to be used for Apple’s new iPads that will be released early next year. The supply chain for Mini LED backlight LCDs is also finalized. Epistar based in Taiwan will supply Mini LEDs while TSMT that is also based in Taiwan will be responsible for mounting of Mini LEDs (Surface Mount Technology). LG Display will then add its LCDs to modules and make and supply finalized displays.
It's likely that the first mini-LED device will be a new iPad Pro. Benefits of Mini-LED include thinner and lighter product design, good wide color gamut performance, high contrast and HDR, as well as the ability to dim specific screen areas.

AirPods Back On Sale for $129 [Lowest Price Ever]