LG Allegedly Preparing for Production of OLED Panels for iPad 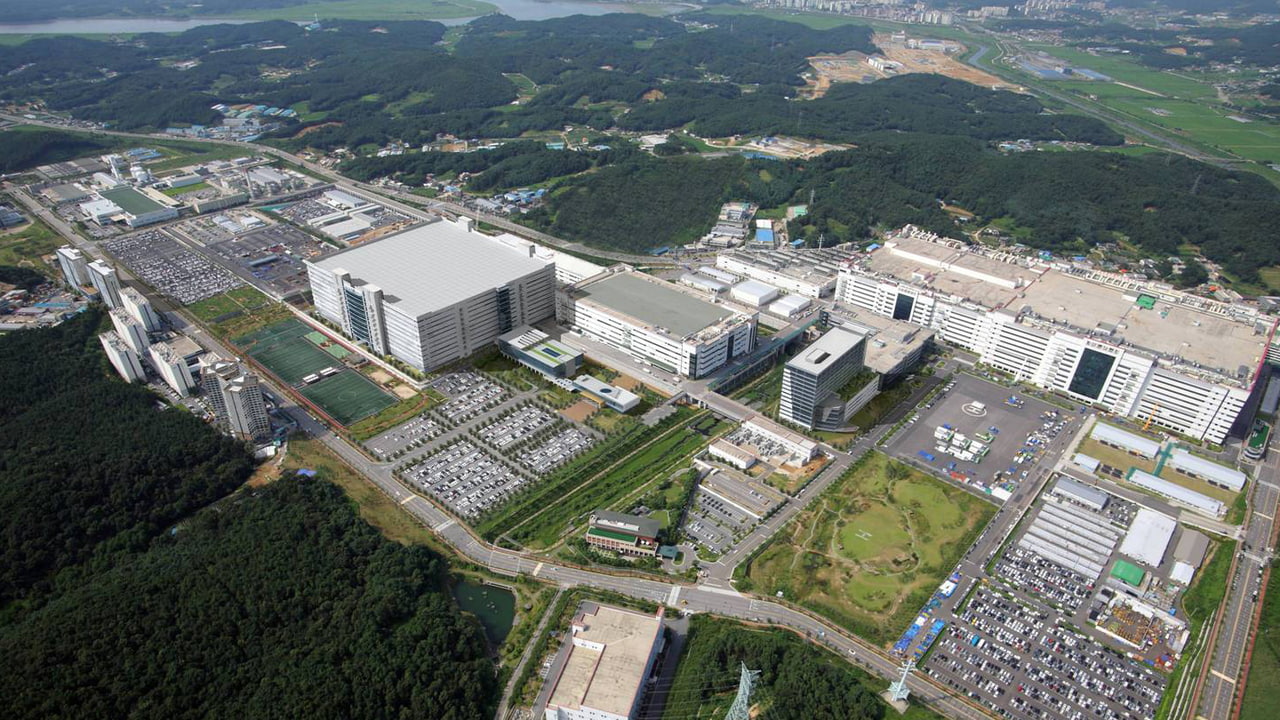 LG Display is moving OLED production equipment from its E5 line in Gumi, South Korea to its plant in Paju in preparation for production of OLED panels for iPad, according to a new report from The Elec.
The company is purportedly transferring tensioners from one plant to the other. The tensioners are used in Gen 6 (1500x1850mm) OLED panel production to pull and fix in place the fine metal masks that align the red, green and blue organic materials during the deposition process.
The shift of some of the production equipment that were currently in use to another production line rarely happens, the sources said. This is because the equipment could be damaged during transportation, they said, while they also needed to be calibrated strictly for their specific production lines. LG Display is likely doing so in preparation for the production OLED panels that Apple plans to use for future iPad models, they said.