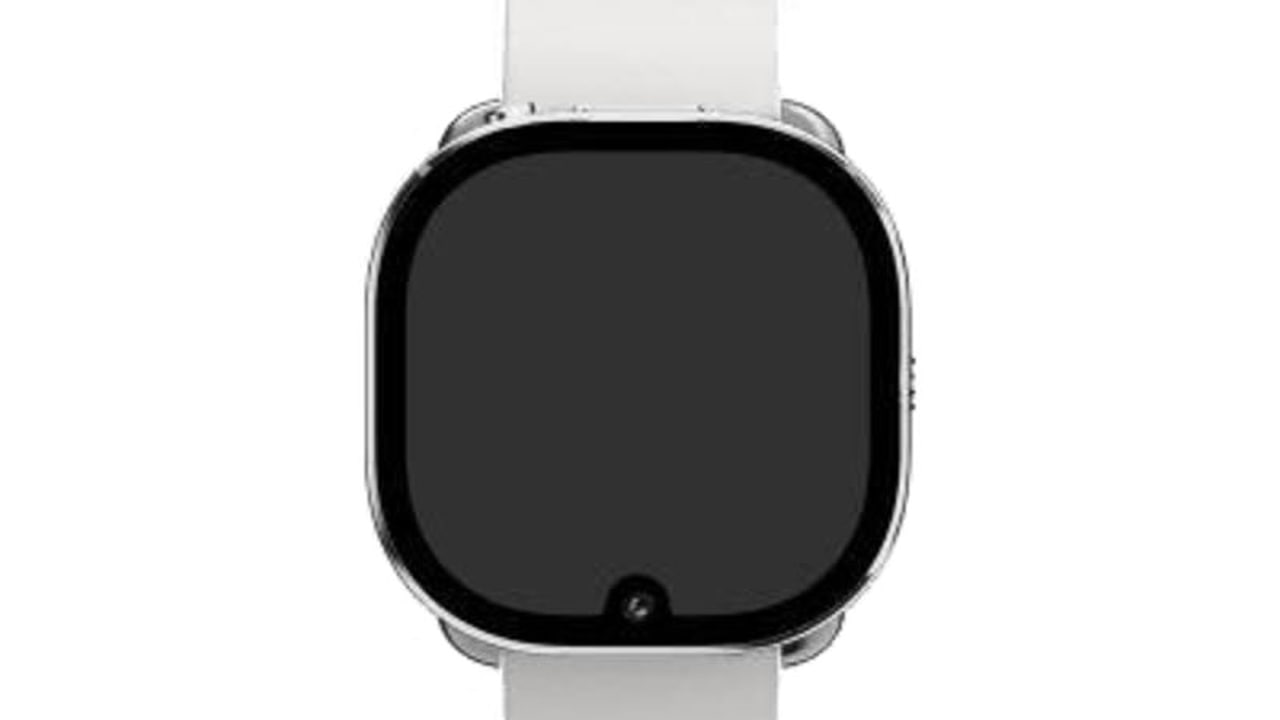 A photo of Facebook's upcoming smartwatch appears to have been accidentally leaked in the app for the company's new smart glasses.
Steve Moser spotted an image of the device, possibly codenamed 'Milan', and shared it with Bloomberg News. The image shows a smartwatch with rounded corner screen, a bottom notch that houses a front-facing camera, and a button on the right side.
The watch has a detachable wrist strap and what appears to be a button at the top of the watch case. Its large display mimics the style of Apple Inc.’s watch — rather than the more basic fitness trackers sold by Google’s Fitbit and Garmin Ltd. The camera suggests the product will likely be used for videoconferencing, a feature that would make Meta’s device stand out. Apple’s smartwatch doesn’t have a camera, nor do rival products from companies such as Samsung Electronics Co.

How to Print Screen on a Mac [Video]